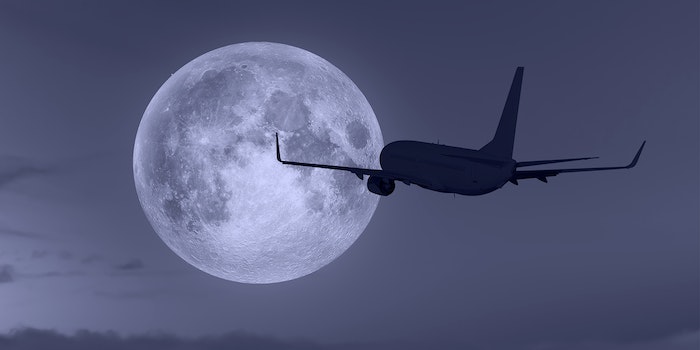 What was Trump’s ‘plane of full of thugs’ theory about?

President Donald Trump, who is known to espouse wild conspiracy theories on a regular basis, pushed one of the most absurd ones yet in an interview on Fox News.