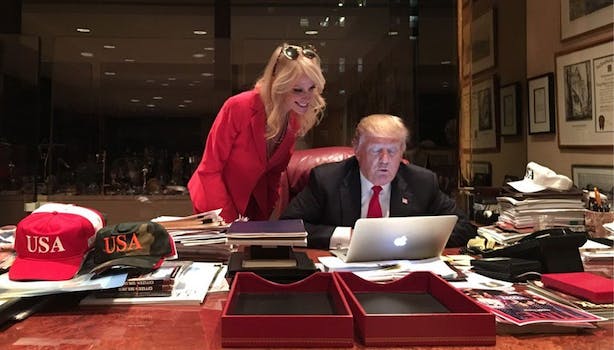 Have you been blocked by your future president today?

Prolific tweeter Donald Trump once promised to become “so presidential” that Americans would get “so bored.”

It remains unclear when exactly this transformation will take place.

Since elected, Trump has deployed a ban hammer on his social network of choice, Twitter, preventing at least some of the citizens he’s been elected to serve from reading any of his, ahem, very important tweets.

I've been joking all this time about being blocked by Trump but now I just realized I really am blocked by the next President… pic.twitter.com/r9ltg1ag34

Well, I've finally made it. @realDonaldTrump blocked me on Twitter. I'm not one to brag, but this feels good. pic.twitter.com/OLzedT4R8E

Have you been blocked by Trump on Twitter? Write to [email protected] and let us know.