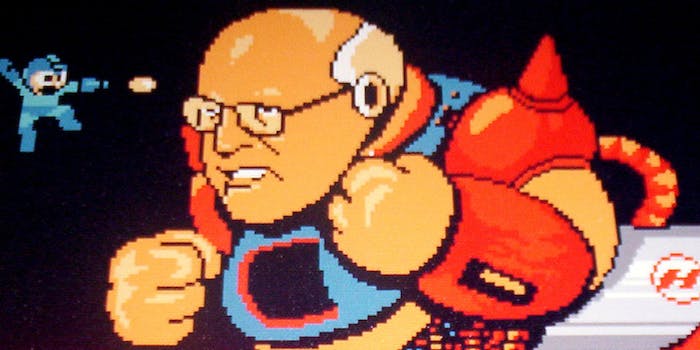 That pacemaker attack on Homeland’s vice president wasn't so far-fetched after all.

Back in 2007, former Vice President Dick Cheney’s doctor was apparently concerned that a terrorist would be able to hack into his heart device and command it to give him a heart attack, 60 Minutes reported.

“It seemed to me to be a bad idea for the vice president of the United States to have a device that maybe someone on a rope line or the next hotel room or downstairs might be able to… hack into,” his doctor said on the program. Turning to Cheney, he added, “I worried that someone could kill you.”

Out of this concern, the doctor ordered the manufacturer of the heart device to disable its wireless capabilities.

Apparently it is possible to hack into and gain control of wireless heart devices—and through them send a shock to the patient that would induce cardiac arrest.

“I was aware of the dangers that existed,” Cheney said. “I knew from adjusting my own advice… it was an accurate portrayal of what was possible.”

Cheney has had chronic heart problems. When his doctor disabled the device, he had already suffered four heart attacks and undergone bypass surgery.

Sanjay Gupta, the 60 Minutes reporter interviewing Cheney, asked the vice president, with regards to his job performance, if anyone had counseled him on the risk of memory loss resulting from decreased blood flow to the brain. “Not that I recall,” Cheney replied.

Gupta raised questions about whether Cheney’s poor health affected his decision-making on big issues for the country. He pointed out that the VP was instrumental in deciding to enter Afghanistan and Iraq. “And the terrorist surveillance program,” Cheney added.