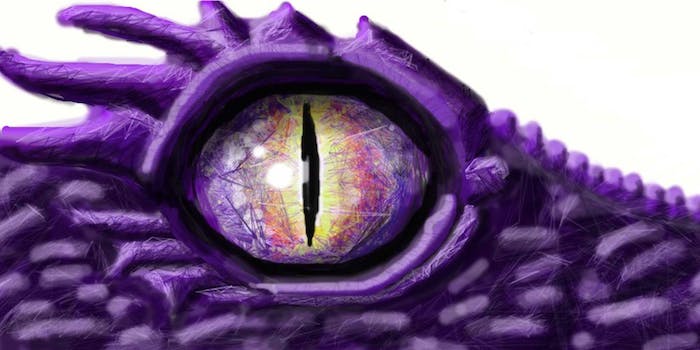 One of the oldest Web art communities remains one of the best.

When we talk about social networks that existed before Myspace (and, well, MySpace) it’s generally when we want to reminisce about the Web that is gone now, the Web that died when the first dot-com bubble burst. The Web that stayed dead—slow-loading Geocities pages and Ask Jeeves, Friendster, Blogger before Evan Williams sold it to Google—the Web of dialups and AOL chat rooms and chain emails. Remembering those faded and busted entities always leaves me a little nostalgic (despite how furiously annoying it was to share online time with my brother, and how slow-loading my favorite sites were).

But even though the X-Files fan forum I frequented has gone extinct, there are some online dinosaurs still kicking, and one of them is deviantARTt, the online community for artists that debuted way back in 2000 (which is like 1500 in Internet-years). DeviantART has far more competition now with the rise of Tumblr, Flickr, and Imgur, but the community is still going strong and receives over 160,000 daily art uploads. Nearly 14 years after it launched, the website can still function as a career-maker for artists operating outside traditional artistic milieus, especially those with ambitions to work in gaming.

Of course, the times have changed and to ignore that would come at deviantART’s peril. I caught up with one of deviantARTt’s founders, Angelo Sotira, to see what the website has in store for the future, as well as how it’s standing its ground in today’s Web. 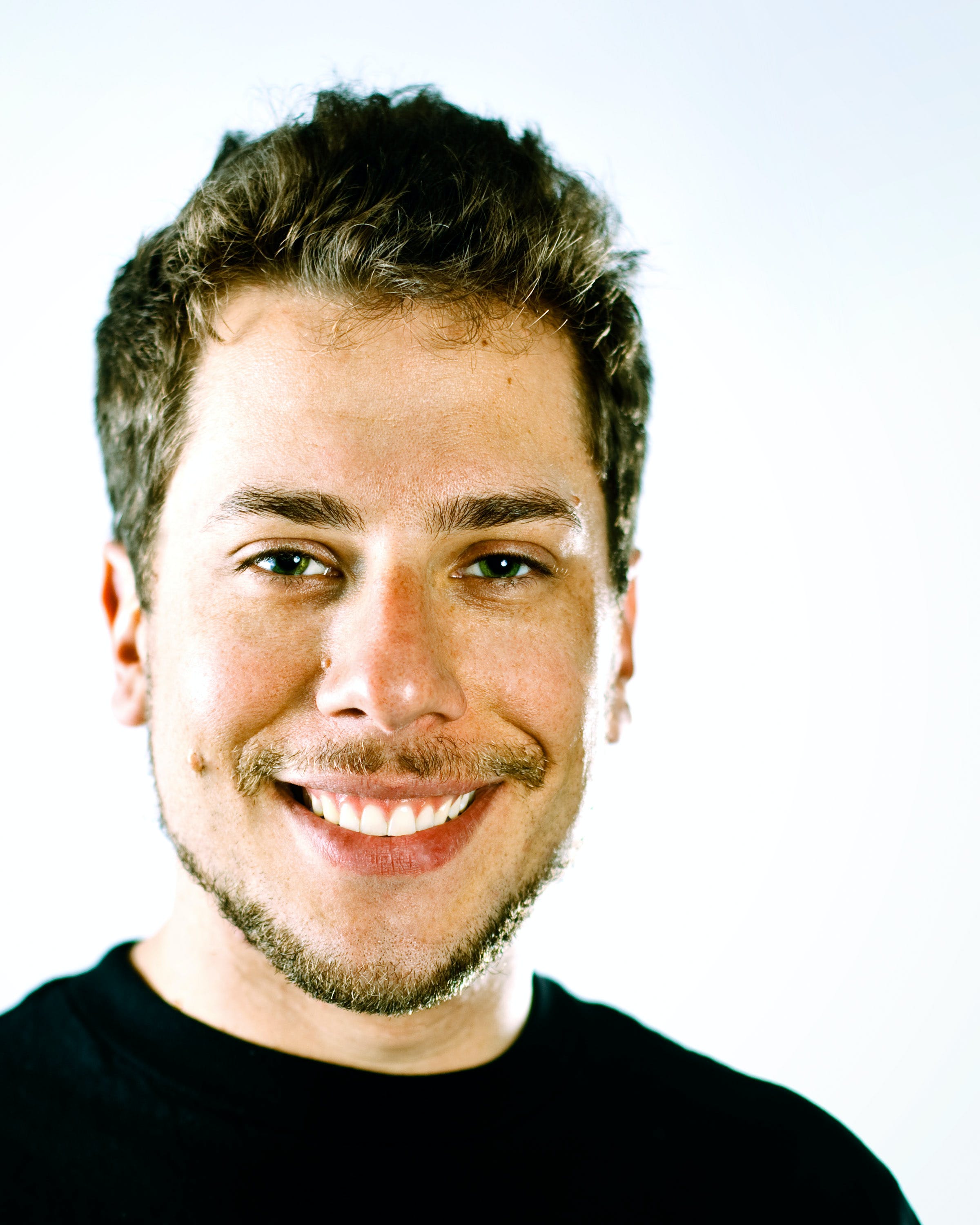 Sotira (pictured at right), who founded the community at the age of 19, told me about deviantART’s beginnings via email. “We noticed then that application skinning (changing the look of your apps) was becoming popular and there were artists having a great time creating ‘skins,’” he wrote. “We learned that these artists were interested in posting on Winamp Facelift, Customize.org, and Skinz.org, or other specialty sites but they needed their own platform to publish their other artworks. So deviantART began by allowing these artists to publish original art and news content to the Web, collaborate with each other, comment on each other’s artwork, and build a fan base to further promote the art.”

The community didn’t stay small for long, as people moved past “skins” and started submitting all sorts of art. “It expanded quickly past skins into the more than 2,500 categories of visual art we have today,” Sotira explained.

DeviantART has maintained a fairly old-school look, but Sotira is quick to point out the site’s history of innovation.

“We were among the first to provide comments under images. Seems obvious now, but it wasn’t,” he pointed out.  “The use of avatars to identify users started on DeviantART. The emoticon community—the artists who actually make them—gathered on DeviantART.” And the site continues to innovate: “More recently, we launched the first native HTML5 drawing tool, DeviantART Muro,” Sotira told me. “This will sound a little over the top, but the principal innovation is the consistent presentation of so many art forms next to each other and the ability to resource and pull instantly from a collection as huge as the one we now have.  It’s been a continuing challenge to have a unified, efficient platform that can embrace every type of visual work.”

And deviantART is working on improvements to its search function, so that
people who want to look at artwork will have an easier time finding it. One of these improvements, “More Like This,” is a beta feature that surfaces similar artwork, a visual recommendation tool.

Sotira is enthusiastic that deviantART remains a launching pad for successful artistic careers. “Through DeviantArt’s platform, artists can also use galleries to promote and sell their work through print-on-demand, digital downloads, and artist commissions,” he says.

“Increasingly, deviantART has become the place for artists to establish their profile to present themselves for collaborative professional work particularly in gaming, CGI, animation, comics and graphic novels, and all sorts of Web-based design activities.”

Sotira has his own word for artists who parlay community success into commercial success: He calls them “artrepreneurs.” He believes deviantART shifts power away from curators and gallery owners toward the artists themselves. “Today, artists, from all walks of life, have the power thanks to image-driven communities such as Instagram, Pinterest, and DeviantArt, to cultivate their own fan bases,” he says. “The starving artist cliché is slowly dissolving as these creatives have the agency to scale their passion into a business.”

Avalonis (@KarenGraw) imagines what @Disney characters would look like if they were real. Can you guess who is who? http://t.co/oL7tphwfsn

Of course, posting on deviantART isn’t without risk, since it’s easy to repurpose digital art; that’s what happened in 2011, when a website called Art4Love stole and sold deviantART artwork.

But incidents like that haven’t put a damper on the community’s enthusiasm. DeviantART is a particularly fecund environment for people who create artwork related to fandom. DeviantART is a hub for many kinds of fandoms, from Game of Thrones-inspired art collections to the weird world of brony art. (I asked Sotira about bronies but all he said was “Friendship is great!”) Sotira counts the Game of Thrones fandom among some of his favorites, and was very excited when participation in the community opened up a unique opportunity for an artist.

“Recently I wrote a post about George R.R. Martin referencing an artist on DeviantArt who depicted what he really thought the Game of Thrones throne should look like. George hired him and they’re working on stuff together now. Massive geek-spasm for me,” he told me.

Not all Web artists are fans of deviantART, of course, many preferring other forums. The community has a reputation for art related to fandoms, which is great for people interested in certain styles and subject matter, but it’s not for everyone. I talked to one of my favorite digital artists, Anthony Antonellis, who uses other platforms. “Ultimately the community is very supernatural/fantasy where I am more interested in sci-fi/speculative fiction,” he told me via email.

But Antonellis credits deviantART for its sense of community, noting that the emphasis on user interaction likely contributes to the site’s success.

Community alone isn’t always enough to ensure you will survive the wildly evolving Web, but deviantART’s preparation for the future and continued innovation have allowed it, a comparative relic, to stand its ground. While the LiveJournals and the Xangas may have faded into the background, it appears this veteran has no intentions of being forgotten.