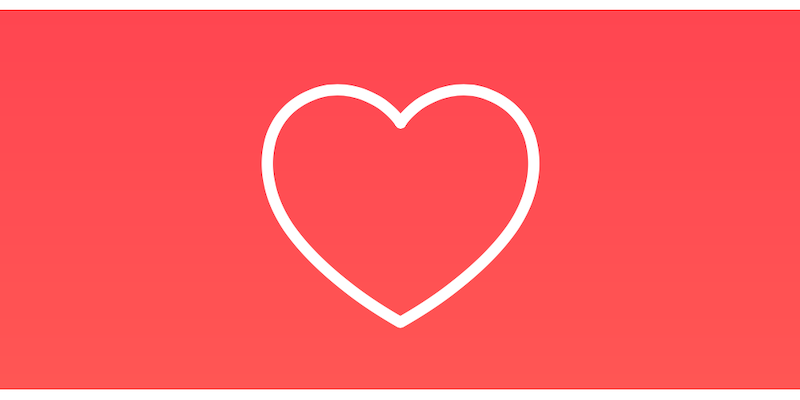 Apple continues to prove the Apple Watch is more than just your average wearable. Through a study with Cardiogram and the University of California San Francisco, the Apple Watch has now been shown to detect diabetes with 85 percent accuracy.

The study used heart rate data from 14,000 Apple Watch users, as well as knowledge of whether that individual had diabetes. Thanks to the 2015 Framingham Heart Study, the researchers knew that two data points, resting heart rate and heart rate variability, could very accurately predict cases of diabetes and hypertension.

With that information, Cardiogram was able to develop parameters for detecting the signs of diabetes, and train its deep learning network, DeepHeart, on those parameters. By testing against individuals known to have the disease, DeepHeart was then able to correctly detect diabetes in 462 cases.

Late last year, researchers were also able to use the Apple Watch’s heart rate sensor data and step count to similarly identify both hypertension and sleep apnea. DeepHeart was able to spot hypertension with 82 percent accuracy and sleep apnea with 90 percent accuracy. Its diabetes-detecting abilities, with an 85 percent success rate, fall within that same accuracy range.

At this point, Cardiogram’s efforts are merely proofs of concept: The company’s founder, Brandon Ballinger, cautions that his team isn’t using an algorithm to detect diabetes (or hypertension or sleep apnea) in the population at large.

More than 100 million Americans have either diabetes or pre-diabetes, according to the CDC. Most of the individuals with diabetes have Type 2 diabetes, a condition that develops over many years, usually after a stage as a pre-diabetic patient. Better awareness of heart health, diet, and exercise—all of which the Apple Watch can help with—could help wearers in that period to improve their lifestyle and either stall or reverse the onset of this disease.

Cardiogram’s work could eventually prove useful in acting as a pre-screen for these kind of conditions. Perhaps a future Apple Watch app could use this data to warn users that their vital stats indicate they may have diabetes or hypertension, and urge them to see a physician for a checkup and diagnosis. While some argue that preventative care efforts like this won’t save money in the long run, it could still help save lives.