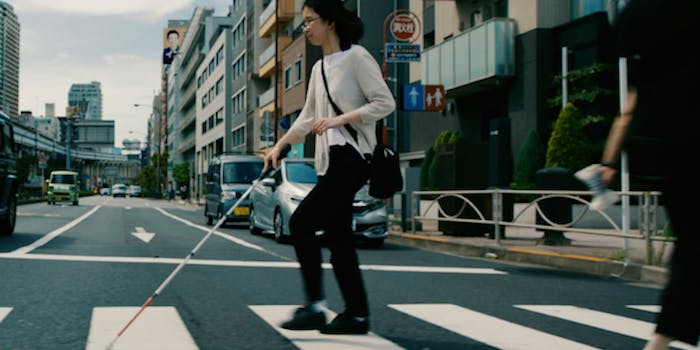 Google rolls out improved Maps assistance for the visually impaired

A new feature, 'Detailed Voice Guidance' is aimed at improving the Google Maps experience for the visually impaired.

The improvements are aimed at making the voice assistant in Google Maps more “proactive.” Google says the new feature will make certain that the user is on the correct route, is aware of how far away their next turn is, and that they are walking in the right direction.

Practically, this might mean getting advance notice that a user is approaching a busy intersection or verbal confirmation if the user is re-routed.

In developing the feature, Google included people with vision impairments on the team that worked on Detailed Voice Guidance.

This feature could be incredibly useful for many users. Worldwide, 36 million people are blind, and 217 million people live with moderate-to-severe vision impairments.

Detailed Voice Guidance is already available in the United States and Japan for Android and iOS devices. Google says that support for additional languages and countries will be coming soon.

To turn the feature on, go to your Google Maps settings and select “Navigation.” At the bottom of the list, you’ll find the option to enable “Detailed voice guidance,” beneath the “Walking options” heading.