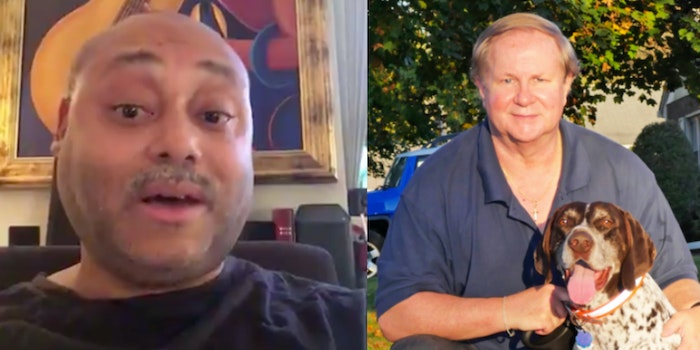 The saga started after the politician claimed to be 'a black gay guy' on Twitter.

A prominent conservative Twitter user was accused of posing as a gay Black man after sending out a strange tweet on Tuesday. The Twitter fail ultimately exposed Patti LaBelle’s son as a far-right blogger.