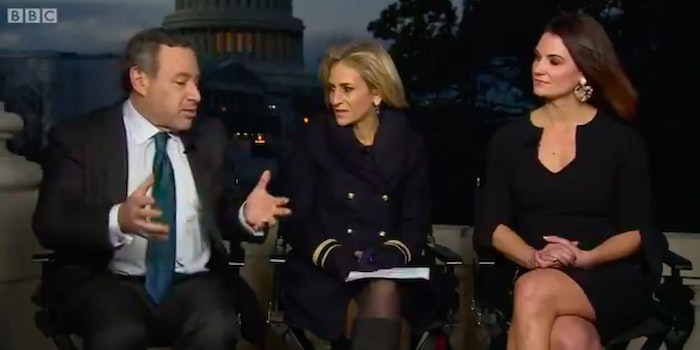 It's pretty obvious what he's getting at.

The Atlantic staff writer David Frum caught the wrath of some progressives and Democratic voters on Super Tuesday after targeting Bernie Sanders supporters’ ability “to pay their cable bill.”