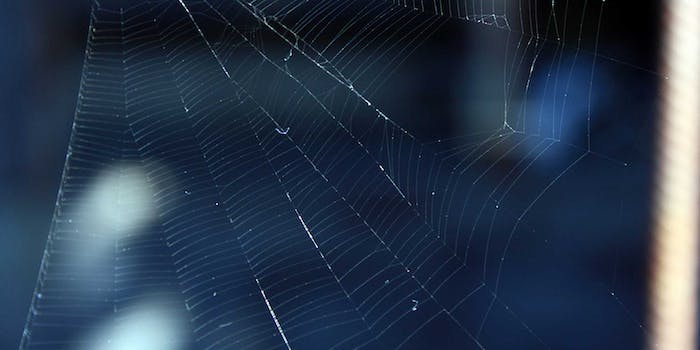 The DARPA program would be called “Memex,” a nod to a 1945 Atlantic article that imagines a world in which computers can read minds.

The Defense Advanced Research Projects Agency (otherwise known as DARPA; otherwise known as the mysterious, sci-fi branch of the shadow government) has announced that it is seeking research proposals to revolutionize Web search. The DARPA program would be called “Memex,” a nod to a 1945 Atlantic article that imagines a world in which computers can read minds.

The DARPA paper focuses its critique of conventional search engines like Google on two primary failings:

Memex, then, is a search engine capable of accessing the so-called “Deep Web.” There are some deep-search engines already in existence, but none offers the kind of precision that DARPA imagines possible.

So why would DARPA need Memex? Well the announcement gets oddly specific about its intended uses very quickly. DARPA claims that Memex could be used to aid law-enforcement officials in pursuit of human traffickers. “The use of forums, chats, advertisements, job postings, hidden services, etc., continues to enable a growing industry of modern slavery,” the paper reads. “An index curated for the countertrafficking domain (which includes labor and sex trafficking), along with configurable interfaces for search and analysis will enable a new opportunity to defeat trafficking enterprises.”

There’s no reason to believe that this isn’t true—that the folks at DARPA don’t see Memex as a tool for good. But it almost feels like a way to preempt any cynical reactions or suspicions about what DARPA could do with this technology.

Fascinatingly, however, the paper seems to acknowledge the potential creepiness of such a program, announcing that it is “specifically” (specifically!) not looking for a program that is geared towards “attributing anonymous services, deanonymizing or attributing identity to servers or IP addresses, or gaining access to information which is not intended to be publicly available.”

It’s also a bit jarring to see that the government—even at its most clandestine levels—is still subcontracting out work like this—even if it is simply in the form of research. Such practices have hardly ended well in the past.)