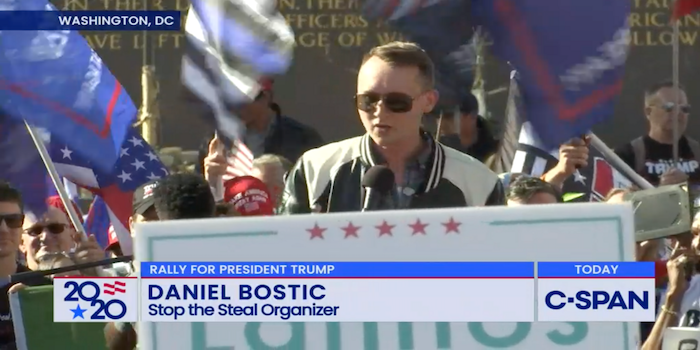 Jan. 6 ‘Stop the Steal’ organizer says he will be attending CPAC

CPAC apparently doesn't have a problem with it.