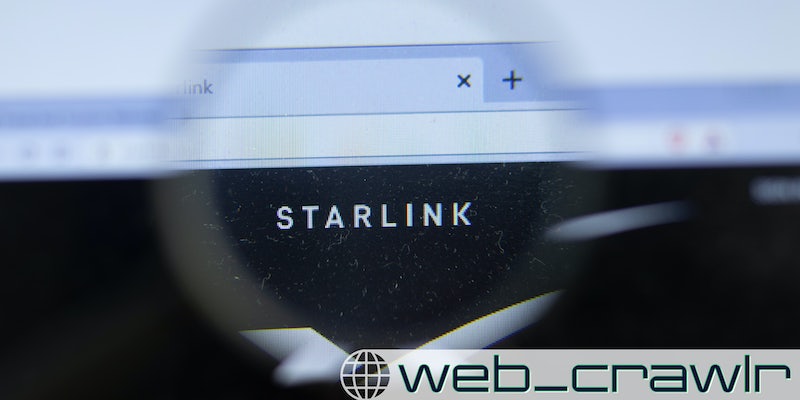 I hope you had a good weekend! We’re kicking off the week with key reports about: a nightmare job interview, Starlink conspiracies clogging up agovernment agency’s comments, a viral story from a server about bad customers, and people dunking on a former Republican candidate for her Breaking Bad opinions.

After that, our Tech Reporter Mikael has his “One Dumb Conspiracy” column for you.

💼 WORK DYSTOPIA
‘How is that not religious discrimination?’: Applicant says she was asked her stance on premarital sex during job interview

A woman on TikTok says she was asked a number of uncomfortable questions during a job interview, including her stance on premarital sex.

💻 TECH
‘He who created the heavens will be very angry’: Religious zealots hate Elon Musk’s Starlink for blocking God’s view of Earth

The FCC has been flooded with complaints from conspiracy theorists and religious zealots who believe satellites owned by Starlinkmay be causing them harm or angering God.

🍴 VIRAL
Server says customer tried not to tip after being difficult, staying 45 minutes past close. But she didn’t realize automatic gratuity was already added

A TikToker’s whirlwind story about a large party that came to the restaurant he works at shortly before closing has captivated viewers.

🗳️ POLITICS
‘Who the hell was rooting for Todd?’: Kari Lake trolled for supporting child-killing neo-Nazi from ‘Breaking Bad’

Conspiracy theorist and failed politician Kari Lake is being trolled on Twitter over old tweets about the popular television series Breaking Bad.

Health tracking wrapped around your finger

2023 is the year you set your sights on big important goals: better sleep, smarter activity, less stress, and a more balanced lifestyle. With the Oura Ring Gen3 and the Oura Membership, you’ll gain access to continuous health monitoring that empowers you to listen to your body’s cues, build healthy habits, and optimize your well-being. Put health first and start your Oura journey today.

🎯 A TikToker went viral after posting a clip of several pallets of goods left outside of a Target location in a parking lot. They claim that Target has left the goods outside for over ten days.

👶 One couple is shocked to learn that they were charged thousands of dollars for skin-to-skin contact following the birth of their daughter.

💤 In a viral video, a Liquorland employee hops on the trend of “quiet quitting” by laying on the floor behind the store’s counter and taking a nap while clocked in.

🍹 After a bizarre experience with a customer whose desire to remain anonymous backfired, the owner and manager of a frozen daiquiri shop shared the faulty logic in his decision-making on TikTok.

⚰️ Here are the real-life stakes of faking your death online.

🥗 A TikToker says their server at Olive Garden brought all of their courses to the table at the same time, showing the spread in a now-viral video.

A woman went viral on TikTok after sharing her unconventional order in the Starbucks drive-thru: a Trenta cup of heavy cream.

She explained that she needed the ingredient for her mac and cheese recipe, and all the stores nearby had run out. The video has amassed over 736,000 views since it was posted Nov. 16. Viewers joked about the strange situation in the comments.