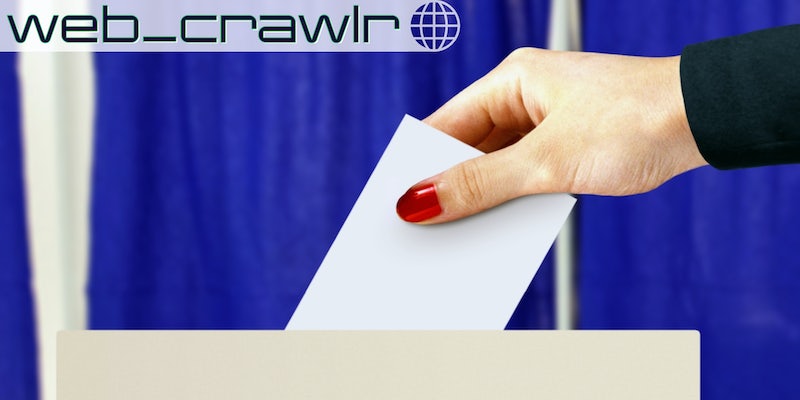 I hope you had a good weekend! We are kicking off the week with a number of key reports including: a look at how a woman campaigning for Congress is going viral for highlighting misogyny in politics, a Kansas Republican getting dunked on, a viral video of a Whataburger employee getting revenge on a manager, and an Amazon driver having to deliver packages ahead of Hurricane Ian.

After that, our Tech Reporter Mikael has his “One Dumb Conspiracy” column.

A woman campaigning for Congress has gone viral with a video of the comments and emails she receives that demonstrate misogyny in politics.

A Whataburger employee got revenge on a manager, who he alleges threw a drink in his face. He filmed the security footage featuring his “revenge” and uploaded it to TikTok.

📦 WTF
‘Y’all knew this hurricane was coming, and you still ordered sh*t?’: Amazon driver says he has to deliver to 172 customers during hurricane

An Amazon delivery driver who delivered packages as Florida faced a hurricane shared his frustrations about the situation, reminding customers to think before they order.

Why should the last day of October have all the fun? Get ready to scream all month long with SHOWTIME’s Bloody Good collections of horror movies and shows. From cult classics and creature features to blood-curdling SHOWTIME originals, this is a festival of frights that’s sure to thrill. Sign up today to start your 30-day free trial.

🌯 A man went viral on TikTok after filming himself freaking out when seeing a huge group of people lining up outside of Chipotle as he pulled up to the restaurant.

🚗 A viral TikToker says he had a “crazy” experience when his manager couldn’t believe that he owned a Tesla.

💻 Over the past few months, work-from-home influencers and TikTokers have been sharing their setup, what their job is like, and what a real day in their life looks like.

🧀 A customer showed off his “special” Five Guys order in a video that is getting a lot of attention: a “grilled cheese cheeseburger.”

🍳 Master the art of cooking for one with these kitchen hacks for single living.*

💼 For Gen Z, office culture is both nostalgic and glamorous (sometimes).

🎃 Ready for spooky season? We’ve got a review of Smile, which has some great scenes but gets lost trying to explain itself.

A TikToker is warning shoppers of new antitheft protections at Walmart after she picked up a discounted tiramisu cake in the bakery section and attempted to scan it at self-checkout. But the self-checkout alerted a team member and accused her of stealing.