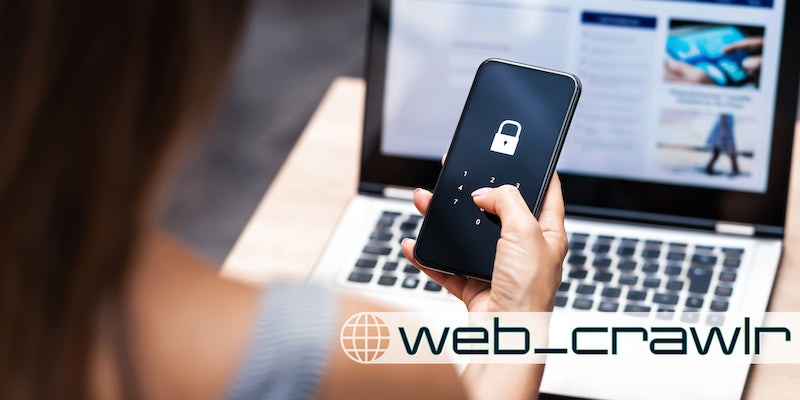 Our top stories today are about the worst types of drive-thru customers, how only one pregnancy tracking app has adequate privacy, discourse about the difference between Ezra Miller and Will Smith’s treatment in Hollywood, and how several Proud Boys have been selling ghost guns.

After that. we’ve got our weekly “Dirty Delete” column from our Politics Reporter Claire.

Let’s get to it. See you tomorrow!

‘If you do any of these, you suck’: TikToker shares the worst types of drive-thru customers

In a viral video, a TikToker shared a drive-thru edition of the “worst” types of customers that food service workers have to deal with.

Mozilla points out 18 health apps that it believes consumers should avoid.

Inside the Proud Boys’ ties to ghost gun sales

As Miller seeks treatment after a series of arrests, some commenters are saying the actor benefits from white privilege.

Keep track of your life

Always losing something? When your keys, wallet, and phone are nowhere to be found, you need a backup plan. Introducing Tile, the world’s most advanced finding-lost-things solution. Paired with the free Tile app, you’ll be able to easily find your misplaced things—whether it’s nearby or far away. Save up to 30% on Tile and keep calm in the face of lost items.

In each edition of web_crawlr we have exclusive original content. On Thursdays our Politics Reporter Claire Goforth goes deep on the social media history of politicians in her “Dirty Delete” column.  If you want to read columns like this before everyone else, subscribe to web_crawlr to get your daily scoop of internet culture delivered straight to you inbox.

🍴 A college student who works as a food runner in a restaurant says she was so overworked during a particularly humid day that she had an asthma attack and almost died.

🥪 A woman went viral on TikTok after sharing how she allegedly walked into a Subway and started working with no questions asked—despite never officially being hired there.

☕ Is working the opening shift at Starbucks like being in a relationship? One TikToker says it is, and is getting a lot of attention on their video about it.

💪 This culinary-grade powder may be the ingredient missing in your wellness journey. Here’s why Caliper may be the greatest thing since sliced bread.*

💅 Yikes. A woman on TikTok claims her purchase of a nail product from online retailer Shein has given her chemical poisoning, as well as causing her fingers to peel.

💻 A tech worker on TikTok has sparked debate after claiming that the tech industry isn’t as cushy as its portrayed on social media.

😧 A Target customer accused an employee of racially profiling her in a series of viral TikTok videos.

A woman went viral on TikTok after she posted a video of messages she received from a man harassing her via her plane’s seat screen. The clip features the user showing messages from a fellow passenger named “Chad” in Seat 4C. His messages included “where u stayin?” and “I tryna hit.”