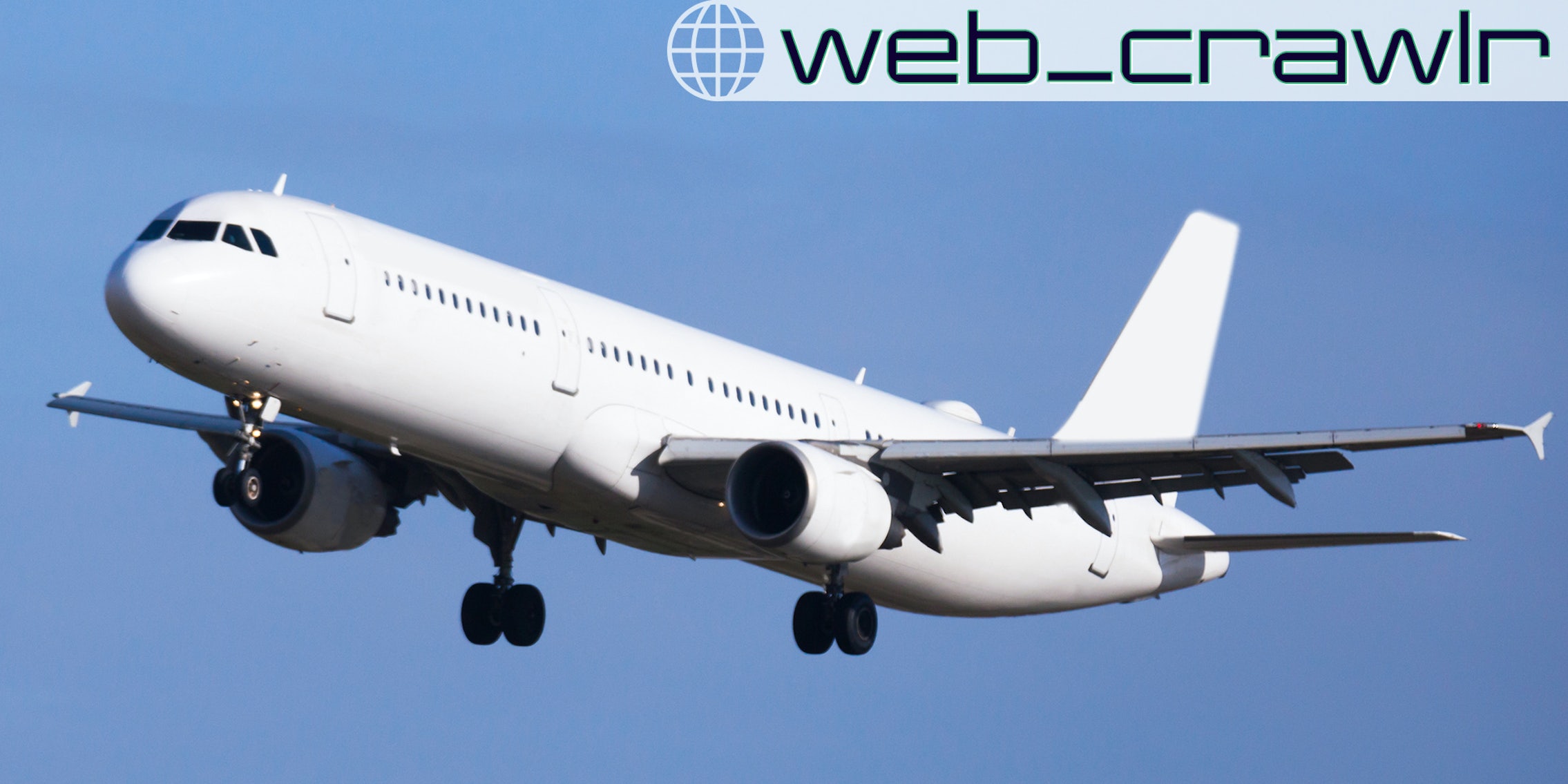 Our top stories today are: An exclusive report about an airline accidentally leaving the U.S. “No Fly List” exposed on an unsecured server, a look at the first big Tumblr meme of the year, a viral video explaining three signs your company might have layoffs on the horizon, and a unique situation a Dollar General customer found themselves in.

After that, our IRL Reporter Tricia has her weekly “Problematic on TikTok” column.

One of the most sensitive U.S. government documents was left online.

📱 TRENDS
Here’s what Tumblr is doing to your boyfriend

‘Your boyfriend’ is the first big Tumblr meme of the year—and it’s characteristically surreal.

💼 WORK DYSTOPIA
‘They sometimes start before they actually tell you’: Employment lawyer shares 3 signs you might be getting laid off

An employment lawyer went viral after they shared some signs that a layoff may be on the horizon, so you can be prepared and take steps to protect yourself.

A Dollar General customer said that one of the store’s self-checkouts began dispensing tomatoes rather than coins as change.

🍴 In a recent TikTok video, a use poked fun at a table of 30 people who asked for separate checks for their meals.

🏥 The high cost of healthcare in the U.S. has left one new mother with nearly $1.5 million in hospital bills without insurance for the care her triplets, according to a viral video.

🚰 An Olive Garden manager went viral on TikTok for describing the bizarre interaction she had with a customer who didn’t want to pay for the club soda she ordered.

🥤 This award-winning, minimalist seltzer maker is a dream come true for every seltzer addict.*

🍔 A TikToker who said she is a former In-N-Out worker shared several “order secrets” that viewers can allegedly request at their local In-N-Out.

📹 From the Daily Dot archive: Here’s how local governments are surveilling their workers.

🙅‍♀️ A user on TikTok has sparked discussion after sharing the “red flags” she ignored before getting a job that she quit after 4 days.

A customer claims he is no longer able to receive deliveries of Crumbl cookies to his home address in a viral TikTok video.

The customer, popular creator Zach Jelks (@undos), states that he never had an issue previously receiving Crumbl deliveries to the same address and that he plans to go in person to the location to see why this has changed.

🎶 Now Playing: “things we want to know” by Vespre 🎶