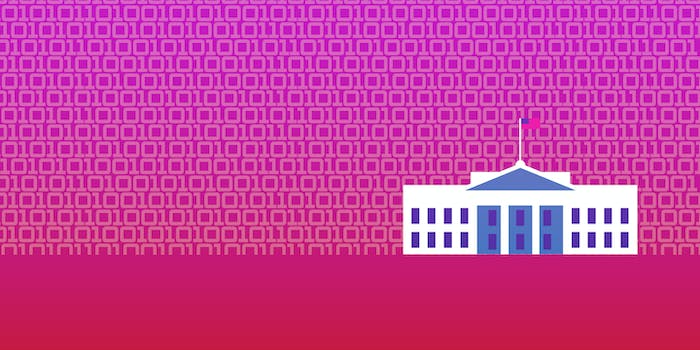 Though most people picture cyberattacks aimed at military or federal databases, cities and states with major cyber concerns are largely left to fend for themselves.

Rep. Will Hurd (R-Texas) wants to change that.

On Monday, Hurd, a former CIA officer and one of a handful of lawmakers with a computer-science degree, introduced the State and Local Cyber Protection Act, which directs the Department of Homeland Security to share cybersecurity resources with cities and states.

The bill would require DHS‘s National Cybersecurity and Communications Integration Center (NCCIC) to help governments below the federal level assess and mitigate cybersecurity challenges. NCCIC would offer advice and training to city and state personnel about protecting access to secure networks and the data on them.

The NCCIC oversees the United States Computer Emergency Readiness Team (US-CERT), which acts as a rapid-response force in the event of a cyber attack.

In a statement, Hurd stressed the interconnected nature of information systems and pointed out that a breach on a state computer network could easily have national implications.

“This is more than just about protecting the private information of individuals who work for local government agencies,” he said. “Frankly, cyber breaches at any level can put our national security at risk.”

The massive June data breach at the Office of Personnel Management turned cybersecurity into an urgent issue in Washington. President Barack Obama directed his administration to undertake a “cyber sprint” to patch holes in federal networks and develop better cyber practices, and the White House released a new cyber strategy on Friday. In late October, the Senate passed a major cyber information-sharing bill, though it still needs to be combined with companion House bills.

Some states, like New Jersey and Pennsylvania, have set up their own cybersecurity offices, but most have not seriously addressed the issue.

Hurd’s bill has the support of the National Association of State Chief Information Officers, which said in the statement that the legislation would “assist CIOs in bolstering their state’s cybersecurity posture.”

Hurd’s district includes San Antonio, which promotes itself as one of the best places for cybersecurity companies to set up shop.

“From the Department of Defense missions and security companies that call our city home, to everyday online commerce, the use of the internet has become a necessary tool for millions of Americans,” San Antonio Mayor Ivy Taylor said in Hurd’s statement.

The House Homeland Security Committee will mark up the bill on Wednesday.