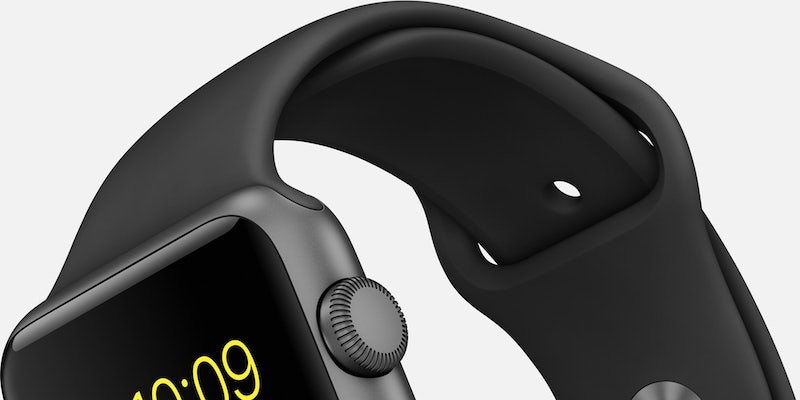 A developer created this tiny browser for the Apple Watch

It's the Internet, on your wrist.

It wasn’t that long ago that the thought of browsing the Web on a handheld device was a strange, futuristic dream. Today, holding the Internet in your hand is common, but cramming the entire Web onto your Apple Watch may be the next frontier. A developer by the name of Alaric Cole is at the forefront, and he’s already built a working Web browser, called Cufflink, that will be ready for the Apple Watch launch.

There seems to be a fundamental disagreement with how we should use our Apple wearables once they begin arriving at our doorsteps on April 24. Apple and many app developers have taken the stance that the watch is a great companion for the iPhone, but won’t keep you from reaching for your smartphone if you want to do many common tasks. Then there are developers like Cole, who believe it’s capable of much more.

Cufflink is a stripped down, read-only version of the Web, translated to be easily navigable on the tiny screen of the Apple Watch. You can search and navigate between various sites and swipe left or right to switch between pages, click links, and view images. The pages themselves are reduced to their most basic elements: text and images.

It’s a version of the browsing experience that Steve Jobs once famously referred to as “the baby Internet,” insisting that there was no place for it. It’s a bit like Web browsing was back in the early smartphone and feature phone days, and a throwback to the late 90s, when the Web was a much simpler place.

As far as future features, Cole tells us that the ability to save images is one of first new features on the list, noting that image saving actually already works on the browser, but was removed at the last second to help expedite the app approval process. After that, bookmarks, browser history, and other “browser essentials” are on the way.

Cole has also put a focus on privacy, and while the browser’s lack of form input means you won’t be logging into your bank account on it, your browsing history itself won’t be tracked whatsoever. “I’m not storing [user] data of any form, nor am I doing any analytics,” Cole tells us.

Cufflink is priced at $2.99 and is available in the App Store.