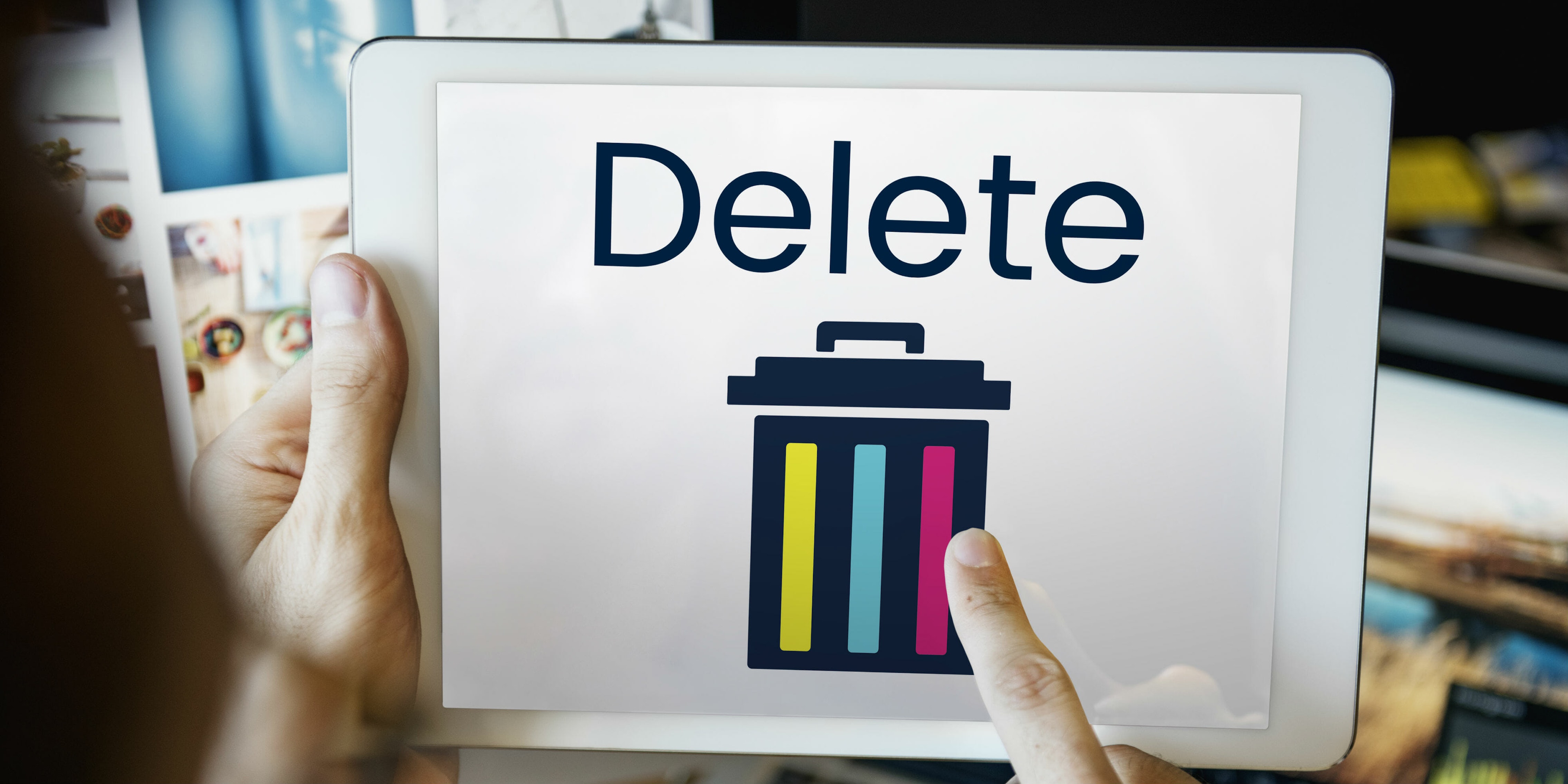 Sites like GoFundMe enforce policies that prohibit the support of hate speech or violence.

Popular crowdfunding site GoFundMe reportedly took down multiple campaigns raising money for James Fields, the man accused of ramming his car into a group of counter protesters during a white nationalist rally in Charlottesville, Virginia, on Saturday. Fields is charged with second-degree murder, three counts of malicious wounding, and failure to stop in an accident that resulted in death.

“Those campaigns did not raise any money and they were immediately removed,” Bobby Whithorne, director of strategic communications at GoFundMe, told Reuters. He added that fewer than 10 campaigns have been posted, and all similar campaigns will be taken down.

Other mainstream crowdfunding sites like Kickstarter and Indiegogo said they have not seen any campaigns created to provide financial support to Fields. Any such attempts would be shut down, as both sites share similar policies that prohibit the support of hate speech or violence.

This has driven white nationalists to use lesser-known crowdfunding sites like RootBocks, which uses the tagline “No Censorship. No Limits.” The site, well-known among the alt-right—a loose-knit group associated with white nationalism—claims its Web host refused to continue its service, and it is down as of Monday afternoon.

Jason Kessler, who organized the “Unite the Right” rally, reportedly raised $2,659 on the site to sue the city of Charlottesville for failing to protect a group of white nationalists. Another campaign started by Nathan Damigo, founder of the white-nationalist group Identity Evropa, raised more than $8,000 to sue the city for what he claims is a wrongful arrest.

The rejection of white nationalists by crowdfunding sites is the latest in a string of blows dealt by mainstream online services. On Aug. 8, alt-right supporters were rejected by Airbnb, which deactivated accounts from people it believed were making reservations to host gatherings. A few days later, GoDaddy and Google dropped a well-known neo-Nazi site, forcing it to find a new domain provider.