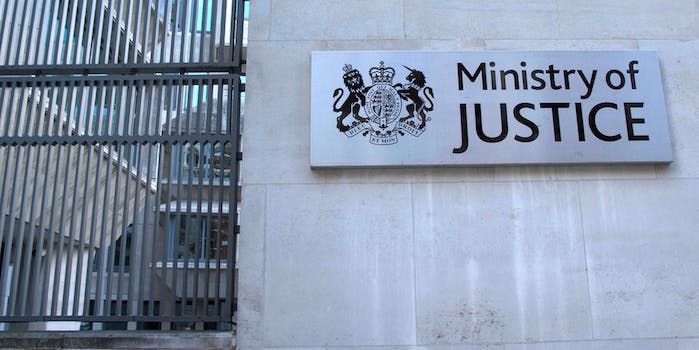 Can you say "chilling effect"?

Deep within a proposed British law are two clauses that may have profound consequences for the future of media freedom online.

Clauses 37 and 38 of the Criminal Justice and Courts Bill grant unprecedented power to the British Attorney General to remove content from websites if the office believes the information could prejudice upcoming court cases.

The repercussions for not adhering to these new rules are heavy, with the possibility of an unlimited fine and/or imprisonment. The Press Gazette reports that nine of Britain’s news organisations have written to Members of Parliament (MPs) to warn them of the possible “chilling effect” that the law may have on journalism in the U.K.

“We are concerned that the introduction of these new powers could introduce a chilling effect on the operation and accessibility of public news archives, and ask Parliament to reconsider,” the group’s letter says.

The news organisations, which include the BBC, Guardian News and Media, the Telegraph Media Group, Associated Newspapers, and the Times Newspapers, also stated that the proposals “are unnecessary and are likely to have an unnecessarily restrictive impact on the media’s coverage of court proceedings and the accessibility of news archives by the public.”

What many of these media owners fear is that the government issuing takedown notices will become the norm, rather than the current exception. In the wake of the Leveson Inquiry, an independent investigation into the ethics of the British press following phone hacking revelations, an air of tension still hangs between the government and the press, and the possibility of sanctions has been used in the past to intimidate journalists.

Under current U.K. law, when a court case begins or becomes active, mainstream media have a voluntary policy amongst themselves not to link to archive material that could be prejudicial.

The group’s submission asks the British Parliament to reconsider the proposed action, and that if the bill does pass, that they should look immediately at how it will be practice in consultation with the media.