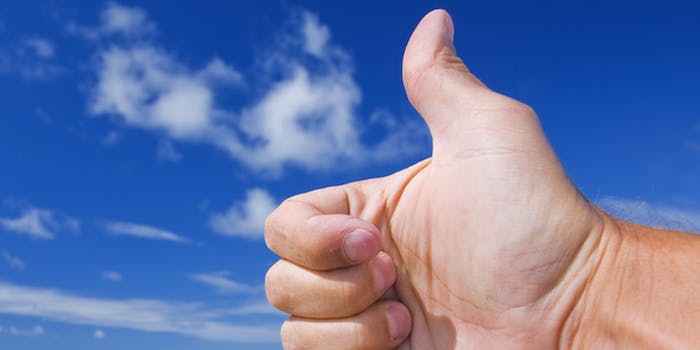 Crummy restaurants and subpar retailers in New York state may want to tread lightly when it comes to creating positive buzz online—get caught praising your own business on a site like Yelp and you’re facing tens of thousands of dollars in fines.

All told, 19 businesses will pay a combined $350,000 in penalties for doing just that, and have entered assurances to discontinue their use of the tactic, which Shneiderman characterized as “worse than old-fashioned false advertising,” according to the New York Times.

What the investigation uncovered went far beyond a store owner giving herself a boost when it comes to services like Google Local and CitySearch: in fact, there was a thriving black market economy for falsely positive press. SEO companies and consultants are behind much of this:

Posing as the owner of a yogurt shop in Brooklyn, representatives from Attorney General Schneiderman’s office called the leading SEO companies in New York to request assistance in combating negative reviews on consumer-review websites. During these calls, representatives from some of these companies offered to write fake reviews of the yogurt shop and post them on consumer-review websites such as Yelp.com, Google Local and Citysearch.com, as part of their reputation management services.

The investigation revealed that SEO companies were using advanced IP spoofing techniques to hide their identities, as well as setting up hundreds of bogus online profiles on consumer review websites to post the reviews.

The IP tricks are designed to get around the aggressive screening processes implemented by Yelp and other ratings sites—where even legitimate reviews are sometimes flagged for looking suspicious. It wasn’t just the SEO companies’ employees writing these fraudulent reviews, either. The AG’s office found classified ads on sites like Craigslist that sought willing wordsmiths with viable, established Yelp accounts, or the ability to work from various different IP addresses. Writers “from as far away as the Philippines, Bangladesh and Eastern Europe” worked  for “$1 to $10 per review,” gushing about places they’d never been.

When employment wasn’t a good enough incentive, plain old bribery did the trick. An SEO company called XVIO, “conducted a ‘secret shopper’ campaign where its agents received free or discounted goods and services from XVIO’s clients in exchange for a review.” But the secret shoppers were instructed not to post unless their review was positive—and not to disclose that they had received a discount.

The businesses tangled up in these schemes ranged from teeth whitening services to a bus line, day spas, nightclubs and surgeons. It seems no sector of the economy is immune to the pressures of online reputation management—and that it’s incredibly tempting to cut that corner. When the alternative is making actual improvements to your brand or product, lying looks a whole lot easier.