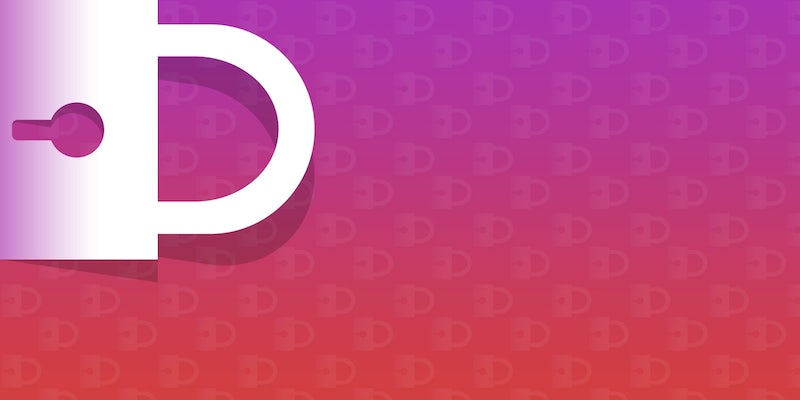 Disckreet is an app exclusively for secure couples sexting

Your sexts should be for your partner's eyes only, not for the eyes of your friends and family and third-grade teacher and former youth pastor.

A new couples sexting app, Disckreet, promises to change all that. Created by the Australian digital strategy firm Antovate, Disckreet is marketing itself as “the safest way to record your intimate moments as a couple” by encrypting your files and only making them accessible via passcode. 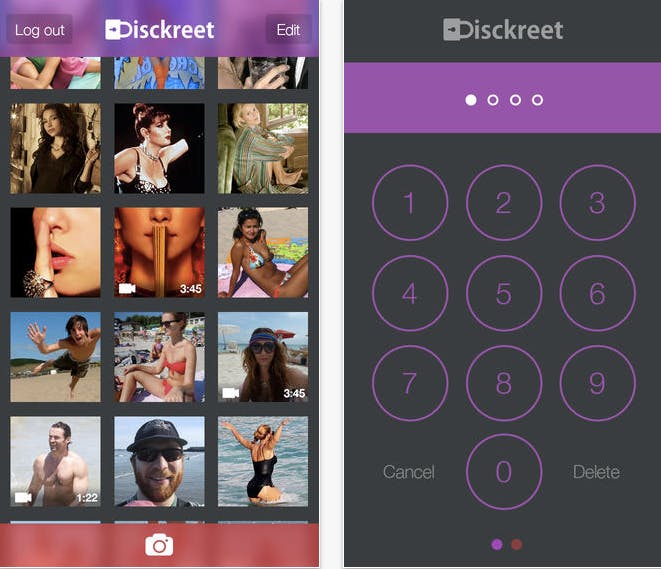 Much like the couples messaging app You & Me, which also includes a sexting (or “Secret”) feature, Disckreet is a social network exclusively for two members: you, and your partner. Both of you get a passcode when you buy the app for 99 cents, and you can’t log on until you each enter your passcodes, ensuring that the files won’t be uploaded to the other person’s device. No one but you two will be able to access any of the cherished family photos and other assorted mementoes (re: crotch shots, dick pix, and vag grabs) you might have stored on the app.

Of course, as is the case with any messaging app, there are still obvious privacy concerns, if this year’s Snapchat hack is any indication: Despite Snapchat’s repeated assurances that our photos disappeared into the digital ether after we sent them, we’ve repeatedly discovered this is actually not the case. There’s nothing to say that’s not the case with Disckreet, and what security measures the company has in place in the event of a data hack. (The website says the files are encrypted, so even if the device falls into the wrong hands no one can access your files, but we’ve certainly heard that song and dance before.)

We’ve reached out to Antovate with some of these questions, and will update when we hear back. But for now, it’s probably a good idea to approach couples’ sexting apps with at least some degree of caution, and until the law catches up with technology, restrict your exhibitionistic tendencies to a box of naughty Polaroids in your dresser.