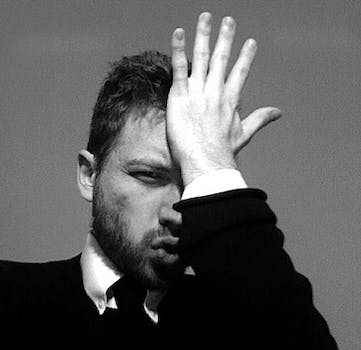 The Newark mayor has registered several domain names for possible senate—or even presidential runs—but he missed one site, which now redirects to a Ron Paul for President page.

Newark, N.J. Mayor Cory Booker’s announcement that he’s considering running for Senate in 2014 wasn’t that surprising. That his campaign didn’t lock down corybookerforsenate.com is, though, and now he might pay the price.

According to WhoIs.net, a lookup site for domain registrations, corybookerforsenate.com was registered by someone named Sean Cotter. That name is linked with 91 other domains, including ronpaulforpresident.com. An email to an address associated with that name was not returned by time of publication.

Booker, a notable Twitter user who recently challenged a follower to live on food stamps for a week, wouldn’t be the first politician to suffer such a redirect. Last year, RickPerry.com (which one would think would direct to then-Republican presidential nominee Rick Perry) didn’t display a site for Perry. Instead, it drove visitors to RonPaul2012.com and is now up for sale.

For the record, Booker2014.com was registered two days ago by an anonymous person, though Booker2016.com was locked down in 2008. Booker’s fundraising advisor Bari Mattes has registered a bunch of other relevant domains, like CoryBookerForPresident.com, BookerForGovernor.net, BookerForSenate.com and BookerForSenate.net. (A request to Booker’s office for comment was not returned by time of publication.)

Unless Booker is secretly a Libertarian, a domain that slipped under the net could come back to haunt the campaign in the next two years.