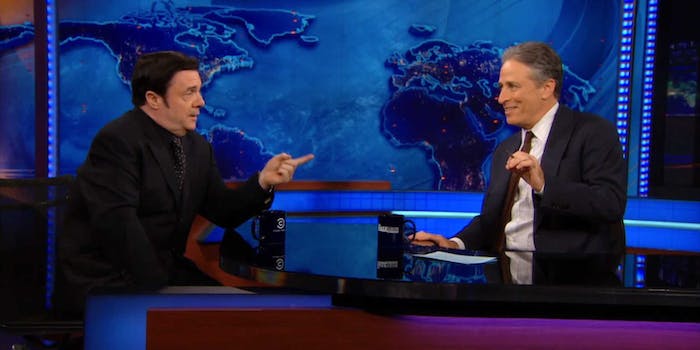 A U.S. judge has denied class-action status to copyright owners who wanted to sue YouTube over material posted to the site without their permission, Reuters reported.

The lawsuit named the English Premier League, the French Tennis Federation, and various music publishers as the plaintiffs. In his ruling, U.S. District Judge Louis Stanton said that giving class-action status to copyright holders would create a “Frankenstein monster posing as a class action.”

“The suggestion that a class action of these dimensions can be managed with judicial resourcefulness is flattering, but unrealistic,” wrote Stanton, who rejected Viacom argument that YouTube had to prove it didn’t know about copyright infringement on the site last month.

The proposed class action would have included any copyright owner whose videos were blocked by YouTube after receiving a takedown notice and music publishers whose music was posted to the site without permission.

The case was similar to the $1 billion lawsuit Viacom filed in 2007 against YouTube for hosting unauthorized clips of popular Viacom-owned shows like The Daily Show and Spongebob Squarepants. It was thrown out April 18, and Viacom has since filed a notice of appeal.

According to Charles Sims, a lawyer for the plaintiffs, his clients planned to “think about their options,” which included asking for permission to appeal.