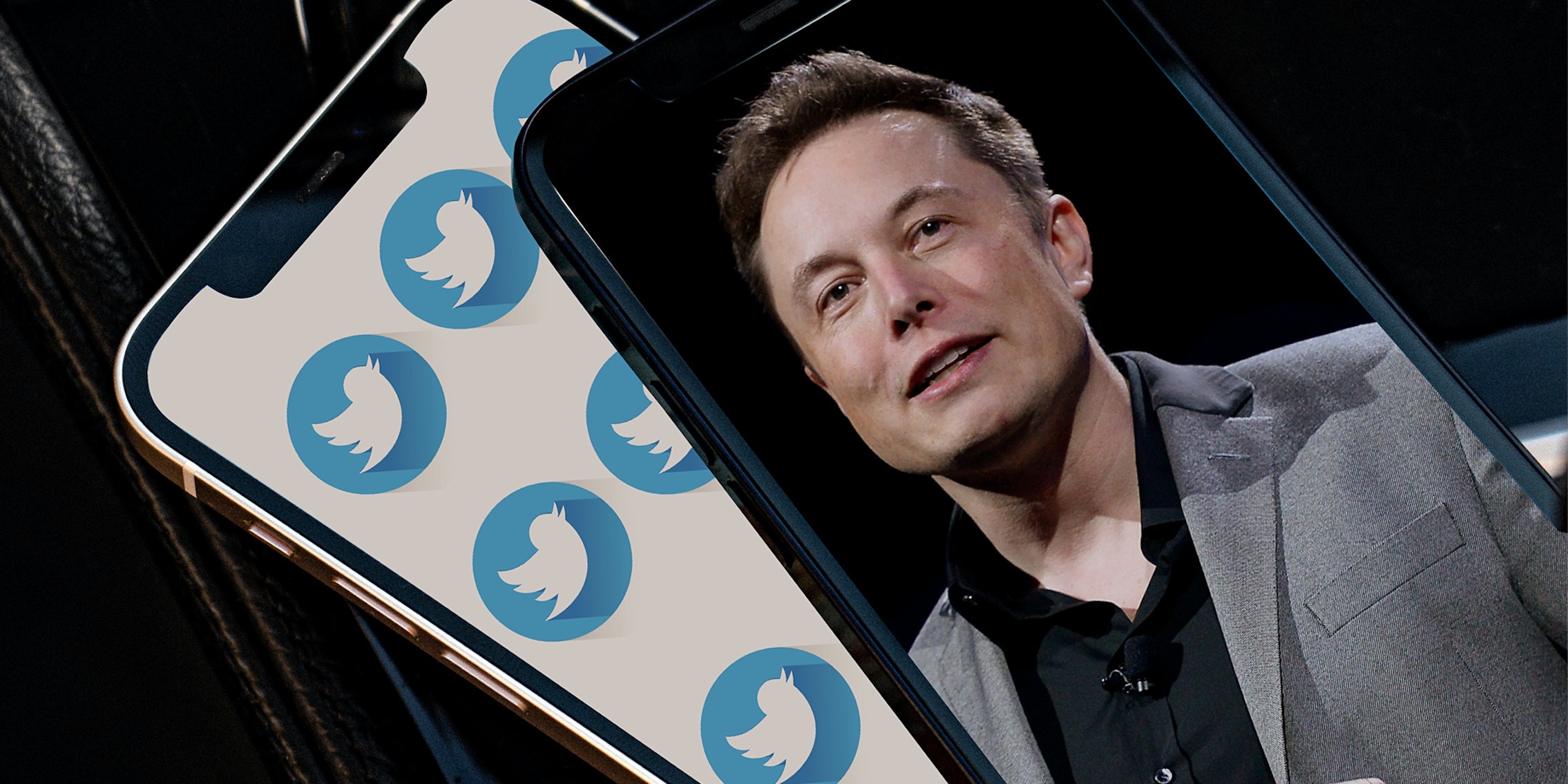 ‘More of the same’: Elon Musk met with civil rights leaders about hate speech on Twitter—which infuriated the far-right

Elon Musk is already mired in the quagmire as he tries to figure out how to run Twitter. He inadvertently launched a thousand angry tweets by reporting that he’d talked to several people “about how Twitter will continue to combat hate & harassment & enforce its election integrity policies.”

Conservatives believe that the list of organizations he consulted indicates that Musk intends to keep content moderation much the same as it has been. He said that he spoke with “civil society leaders” from the Anti-Defamation League, the NAACP, Color of Change, the Asian American Foundation, the George W. Bush Presidential Center, and Change the Terms.

Musk’s tweet was a reply to Yoel Roth, head of safety and integrity at Twitter, who said that it is “staying vigilant against attempts to manipulate conversations about the 2022 US midterms.”

These tweets may be intended to calm advertisers’ concerns that Twitter will cease all content moderation, as some advocate. Musk appears to be concerned about the company’s cash flow, as he has spent much of the last several days trying to figure out how his latest acquisition can make money.

Although many people upset about Musk’s tweet have huge followings on the platform and post dozens of times daily, Musk maintaining the status quo is simply unacceptable.

Far-right commentator Jack Posobiec whined to his 1.8 million Twitter followers, “Every member of this group of ‘divergent views’ called for Trump to be censored while he was the sitting President of the United States.”

(Musk didn’t say that the individuals he’d consulted represented “divergent views,” though that phrase became a talking point in the wake of Musk’s tweet.)

White nationalist YouTuber Paul Ramsey complained to his 92,000 followers, “So you plan to allow the same Left wing groups to censor us? What is the point?”

Some of the reactions were antisemitic. One accused Musk of being “beholden to a bunch of Jews.”

Many were incensed that Musk consulted Jonathan Greenblatt, chief executive officer of the Anti-Defamation League (ADL).

One falsely accused the ADL of being “an anti-White hate group.” This was a common refrain.

Conservatives were by far the most angered, but they weren’t the only ones who took issue with the entities Musk consulted.

Evan Greer of Fight for the Future, which advocates for digital rights, also noted that Musk didn’t mention discussing content moderation with anyone from the LGBTQ community, which has been targeted by significant attacks online and in real life in recent months. Another Twitter user pointed out that no one from the disability community was on the list, either.

Musk’s conservative critics are likely also disheartened to learn that he doesn’t plan to let banned accounts back on Twitter, at least not for the time being.

In a follow-up tweet, Musk wrote, “Twitter will not allow anyone who was de-platformed for violating Twitter rules back on the platform until we have a clear process for doing so, which will take at least a few more weeks.”