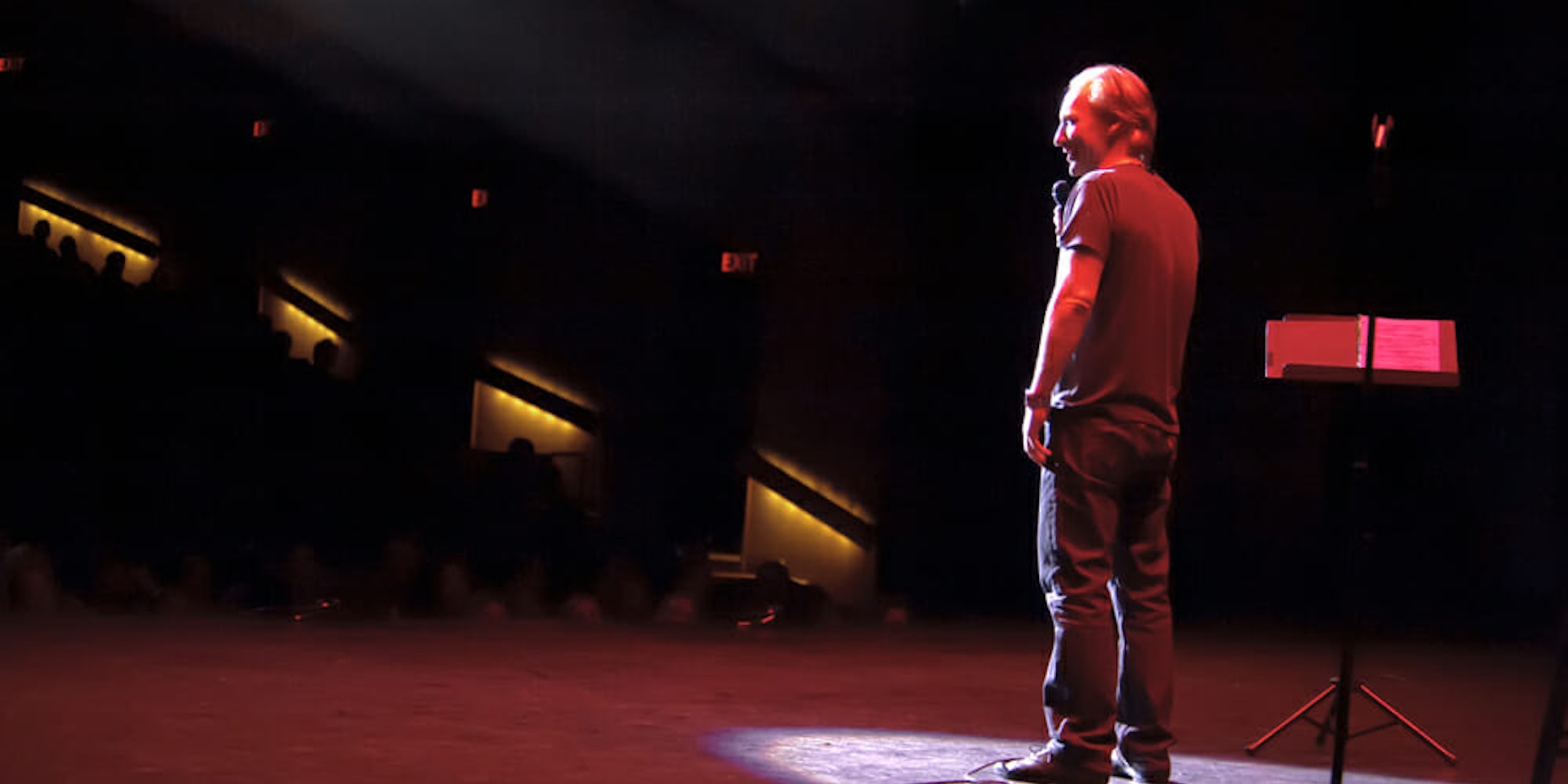 The far-right launches another troll campaign on a high-profile celeb.

After what many on the right viewed as a liberal hit on Fox News host Tucker Carlson, pro-Trump trolls are gunning for comedian Bill Maher over old jokes in an apparent bid to strike back at the left and a perceived double standard.

Problem is, some on the left don’t seem to like Maher anyway and are totally cool with him being fired.

It all started over the weekend when audio and transcripts of Carlson were resurfaced in an article published by Media Matters for America highlighting grievous comments made on the radio between 2006 and 2011—when Carlson would call into a radio program hosted by shock jock “Bubba the Love Sponge.”

Some comments presented were sexist against women while in others dealt with child sexual abuse and “defended statutory rape.”

As Carlson, however, refused to apologize, his supporters, who viewed the entire article as a hit job, began to draw equivalences with past comments and jokes about pedophilia made by liberal host Maher.

Bill Maher: How can a woman rape a 12-year-old? pic.twitter.com/KxRaOIkBmJ

Just wondering if Media Matters is going to go through all the hosts on @CNN & @MSNBC for any discrepancies in their past. Oh, and what about @BillMaher? Funny, @mmfa only targets conservative hosts like #TuckerCarlson & bullies their sponsors.

One user shared a particularly famous clip from a 1998 episode of Maher’s show Politically Incorrect in which he appeared to jokingly condone pedophile teacher Mary Kay Letourneau’s abuse of her 12-year-old student.

It quickly became clear, however, that not everyone on the left is a fan of Maher. Some, in fact, would like to see Tucker and Maher both fired.

Posobiec: "You want to ruin Tucker Carlson? Well, we are going to ruin Bill Maher!"

This would be masterful whataboutism if you didn’t egregiously underestimate how little liberals give a shit about Bill Maher.

Jokes aside, the far-right seems to be launching another coordinated hit job on a high-profile celebrity.