You have to see them to believe them.

Net neutrality is about to become the regulatory law of the land. Open Internet advocates are very happy about the FCC‘s approval of strong rules protecting the Web. Open Internet opponents—almost entirely conservatives, who side with businesses over customers—are furious.

The right wing has lambasted and castigated net neutrality as everything from “Obamacare for the Internet” to a “government takeover of the Internet.” Congressional Republicans are attempting every possible maneuver to derail, undermine, and reverse the FCC’s decision.

Contrary to many conservative claims, net neutrality does not regulate Internet content—not what you search, watch, read, memeify, or share on Facebook. Rather, it prevents Internet service providers (ISPs) from censoring lawful content and from speeding up or throttling the flow of data from one source (like Netflix) over another (like YouTube).

For conservative commentators and politicians, who see tyranny around every corner and who must fundraise off the deep-seated anti-government anxieties of their base, net neutrality is a gold mine. For the rest of the Internet, the ridiculous and outrageous comments that these conservatives make in attacking net neutrality are a gold mine all their own.

Here are just a few of the most absurd right-wing attack lines against net neutrality. 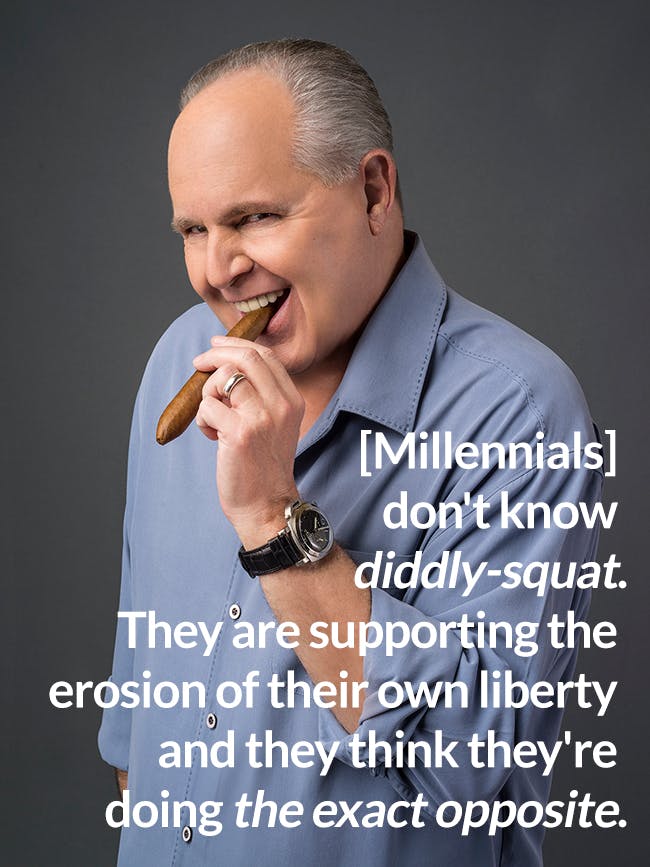 The Wall Street Journal editorial board on the “Obamanet”: 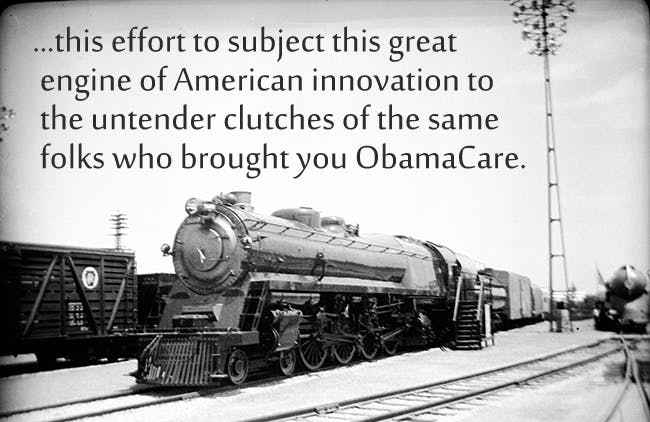 Limbaugh on government control of the Web: 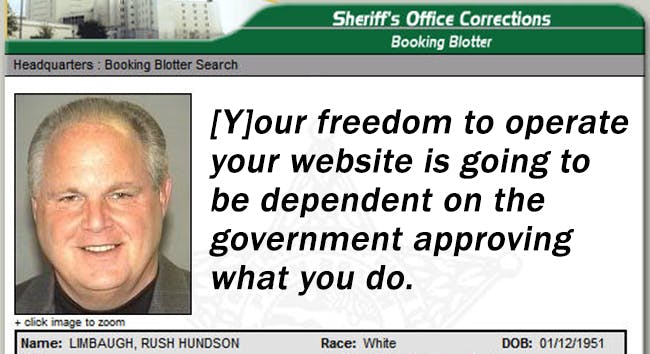 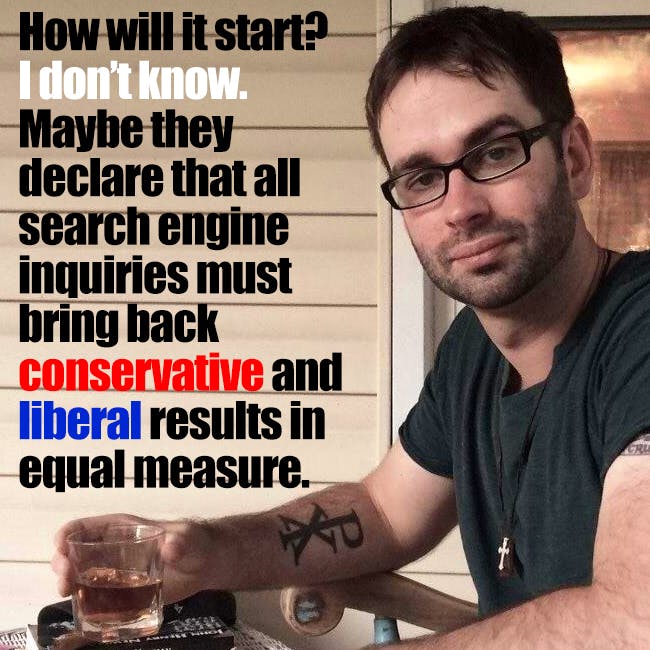 The Blaze | Remix by Jason Reed

A National Review editorial calling for greater oversight of the FCC: 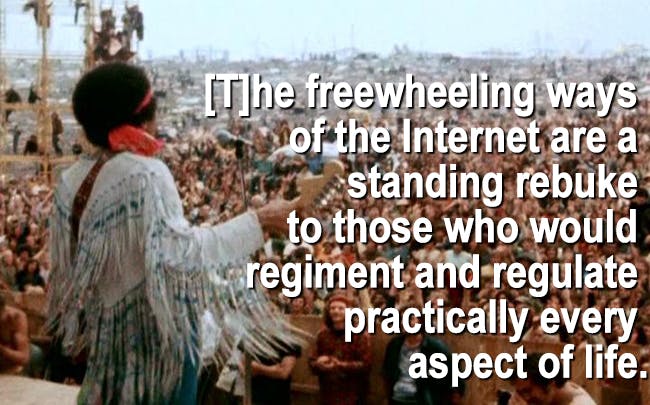 Charlotte Hays warning of the dangers on Townhall.com: 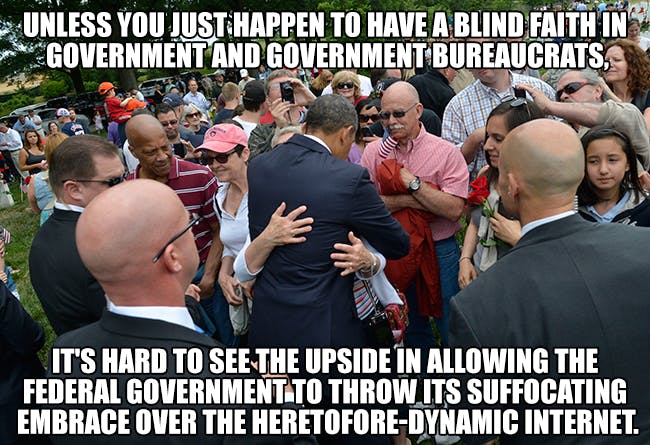 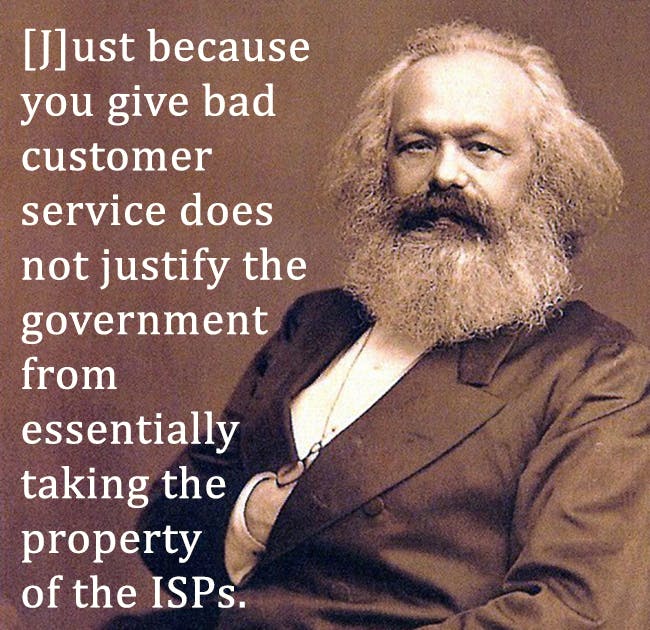 Glenn Beck just pulling whatever words he needs out of his you-know-what: 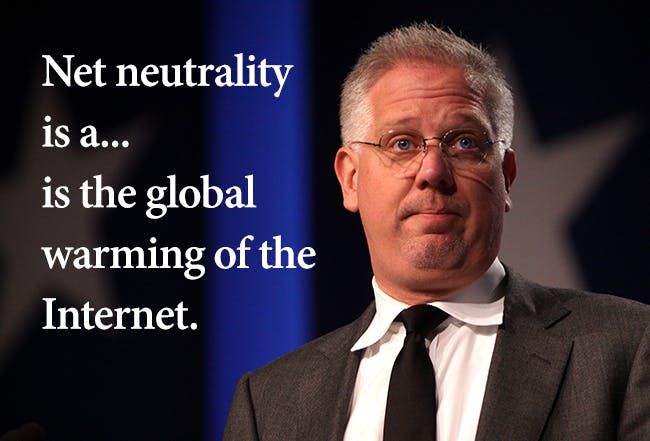 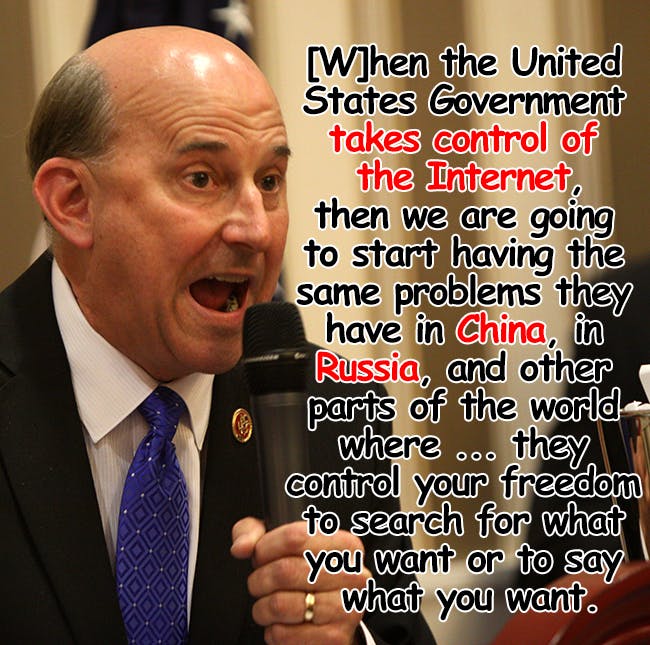 This is just a smattering of the right wing’s performance art on net neutrality. The FCC is currently preparing to publish a draft of its rules and then submit them to the Federal Register. Watch for more comments just like these coming soon to a conservative website near you.