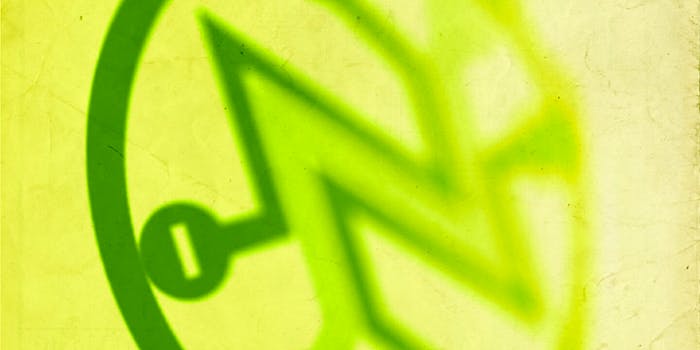 A group of 85 companies, including several major websites on the internet, called on Congress to pass a bill tomorrow that would be the first step in overturning the Federal Communications Commission‘s (FCC) decision to rescind net neutrality rules.

The list, organized by New America’s Open Technology Institute, was signed by a number of companies used everyday be internet users including: Etsy, Foursquare, Imgur, Medium, Pinterest, , TripAdvisor, Reddit,  Yelp, Tumblr, , and Vimeo, among others.

The letter praises a “free and open internet,” adding that the “internet has been predicated on an architecture of openness and innovation.” With net neutrality rules, the letter says, companies were able to innovate online.

“Businesses have had the freedom to innovate online, without seeking permission from ISPs,” the letter reads. “But instead of protecting the online free market, the FCC has abandoned its long history of net neutrality protections and left consumers and businesses without essential protections for their lives and work online.”

The letter also points to polls that show a majority of Americans support net neutrality and urges Congress to pass a bill on Wednesday as part of the Congressional Review Act (CRA) that would be the first step for lawmakers to overturn the FCC’s decision to take away net neutrality rules, which ensure that all internet traffic is treated equally.

On Wednesday the Senate is scheduled to vote on the CRA, which only requires a simple majority to pass. So far, 50 senators have voiced support for the bill, making it one Republican vote shy of reaching the needed threshold.

The letter echoes a similar one that was signed nearly 6,000 small businesses and was delivered to lawmakers  earlier this month. The letter also urged lawmakers to support the CRA.

You can read all of the latest letter from here.