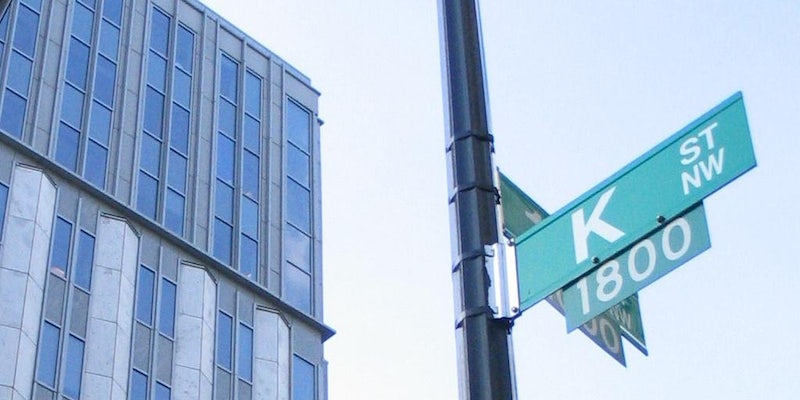 Will Comcast’s political donations push through the Time Warner merger?

Comcast has given strategically to the committee that oversees the FCC.

According to nonprofit watchdog group Maplight, Comcast gave $853,525 to members of the House Subcommittee on Communications and Technology between 2001 and 2012. That’s the subsection of Congress that oversees the Federal Communications Commission (FCC), the gatekeeper agency that will decide whether the two firms can merge.

The move to combine these two ISPs has been roundly condemned by consumer and Internet freedom advocates, given that the two companies—which serve roughly a third of Americans—are widely derided for their slow connection speeds and frustrating customer service.

Tom Wheeler, chair of the FCC and a former cable industry lobbyist, has yet to weigh in on the proposed merger.