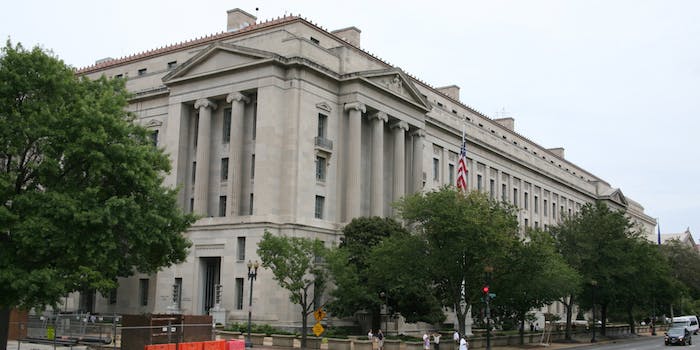 These deals may not get an automatic 'yes' from the FCC.

It looks like the Federal Communications Commission (FCC) has a backbone in there somewhere. After unveiling the members of the review teams that will consider the Comcast–Time Warner Cable and AT&T-DirecTV mergers, it appears the FCC has assembled groups that may pose a formidable challenge to the deals.

U.S. Department of Justice (DOJ) attorney Hillary Burchuk will lead the team reviewing the Comcast-TWC merger. Burchuk was an attorney representing the U.S. when it filed and won a lawsuit blocking the AT&T-T-Mobile merger back in 2011. The senior economist reviewing the Comcast-TWC merger will be former FCC chief economist William Rogerson, now the chair of the Department of Economics at Northwestern University. Rogerson spoke out against the Comcast-NBC merger back in 2010, stating that “the transaction will likely cause significant competitive harm.”

For the AT&T-DirecTV merger, Jamillia Ferris, a former antitrust lawyer at the DOJ will lead the team. Overseeing both groups is a steering group led by FCC General Counsel Jonathan Sallet. Speaking to Broadcasting & Cable back in March, Sallet made it clear that deals coming under review by the FCC won’t automatically get a ‘yes’ if the companies bargain with the FCC, citing the AT&T-T-Mobile deal as an example.

With Comcast controlling one of the most powerful lobbies in Washington, and AT&T unlikely to get turned down twice in three years, the possibility of these mergers passing is still strong.