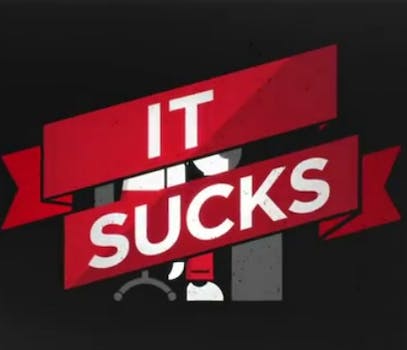 Everyone wants an extra day off work, right?

Coke Zero, in a PR move of apparent benevolent goodness, wants to turn the Monday after the Super Bowl into a national holiday—as in the kind of government holiday that could lead to actual paid time off. They dubbed it “Magnificent Monday” and turned to YouTube and Twitter to drum up support.

Too bad it didn’t work.

Instead of purchasing a “promoted tweet,” which might have gotten the campaign the exposure it needed, Coke Zero took to tweeting at prominent Twitter personalities, including minor celebrities and journalists. The people who were tweeted at appear to be the same folks who were featured in today’s CNN article titled “The 20 most entertaining Super Bowl tweets.”

But tweeting at Twitter users was clearly not the way to go either.

Gawker journalist Adrian Chen was apparently so offended by Coke Zero tweeting at him for help, that he proceeded to mock the campaign with his cadre of writer friends on Twitter. Negative, violent or depressing tweets about Coke were then tweeted with the hashtag #magmonday, which got more retweets than the earnest #magmonday Coke Zero tweets.

According to Topsy, fewer than 300 people tweeted #magmonday, the associated campaign’s hashtag today.

The video on YouTube didn’t fare any better. In fact, if failed to break into the thousands, despite being linked on the news site Mediabistro and ad-centric blogs.

At time of publication, only four people had commented on the 24-hour-old YouTube video, and only one person thought it was a good idea. RevieCourier, who hated the idea enough to comment twice, called it a “coke holiday” and was against it because it celebrated “consumerism.”