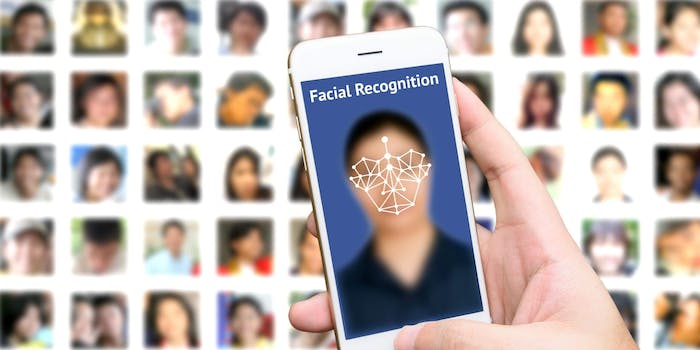 Clearview has faced a wave of criticism in recent months.

Clearview AI, the controversial facial recognition company, said in a recent court filing that it will no longer offer its product to non-law enforcement entities.

The company, which has collected a massive database by scraping public-facing photos of people’s faces from social media websites, made the claim in a court filing as part of a lawsuit in Illinois that alleges it violated the Illinois Biometric Information Privacy Act.

In a filing related to that case on Wednesday, Clearview said it had “voluntarily changed its business practices” to “avoid transacting with non-governmental customers anywhere.”

“Specifically, Clearview is cancelling the accounts of every customer who was not either associated with law enforcement or some other federal, state, or local government department, office, or agency,” Clearview’s filing reads.

The company has faced a torrent of criticism after a New York Times report in January shined a light on the massive database it had amassed from scraping social media photos.

Just a few days after that report, a lawsuit was filed in Illinois that alleges the company violated the civil rights of people whose faces are in the app and that its practices went against the Illinois Biometric Information Privacy Act. That law requires opt-in consent when collecting biometric data like fingerprints and faceprints.

Additionally, the suit criticized the company’s relationship with law enforcement.

In February, BuzzFeed News found that Clearview listed a number of major retailers as clients, like Macy’s and Best Buy.

Meanwhile, the New York Times found that Clearview allowed billionaires, investors, and other have access to the app before it was used by law enforcement.

The Illinois Biometric Information Privacy Act was at the heart of a lawsuit filed against Facebook for using facial recognition technology to suggest people to be tagged in photos.

The social media giant agreed to pay $550 million as part of a settlement.