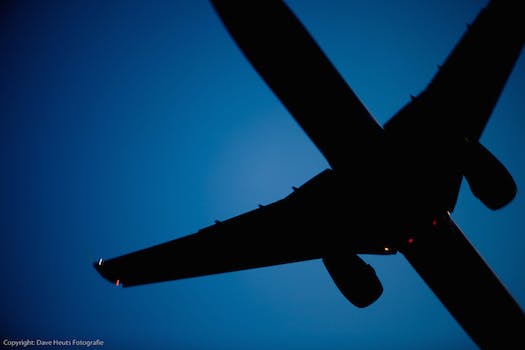 The Central Intelligence Agency conducts secret, undercover operations on foreign soil. However, a new report reveals that it’s partnered with domestic law enforcement for over a decade to turn high-tech surveillance equipment on U.S. citizens.

In cooperation with the U.S. Marshals Service, the CIA developed an airborne device that locates the mobile device signals of criminal suspects by mimicking a cellphone tower. According to the Wall Street Journal, the Department of Justice operates the specially equipped planes from five U.S. cities, which allows them to cover most of the U.S. population.

The devices, which have been previously referred to by law enforcement as “dirtboxes,” briefly identifies large numbers of cellphones belonging to U.S. citizens, the WSJ reports. The device can also interfere with the ability to place calls. Other versions of the technology, which has been deployed in Afghanistan and Iraq, can reportedly be used to intercept signals and conversations from phones.

The CIA is forbidden from conducting most types of domestic operations. Officials at the CIA and DOJ both told the WSJ that those rules were not violated.

The U.S. Marshals Service has been known in the past to pass along its high-tech surveillance technology to local law enforcement agencies, including similar devices known as Stingrays, which are also used to intercept cellphone transmissions. The American Civil Liberties Union acquired an email last year from a senior Florida police officer instructing his subordinates to conceal the use of the device. Use of the Stingray device was to be hidden, the officer said, “at the request of the U.S. Marshals.”

Cellphone interception isn’t the only form of invasive surveillance tech in use by the Marshals Service. In January, a report by USA Today revealed that as many as 200 surveillance devices, known as “Range-Rs,” had been purchased domestically. Using radio waves, they allow law enforcement agencies to “effectively peer through the walls of houses,” and can detect human breathing from a distance of 50 feet.

The passing of technology invented for the battlefield over to domestic law enforcement agencies—known as the “militarization” of police—is a controversial issue, which gained attention during recent police actions in cities like Ferguson, Mo., where officers armed with military-grade equipment regularly engaged both peaceful and violent demonstrators.