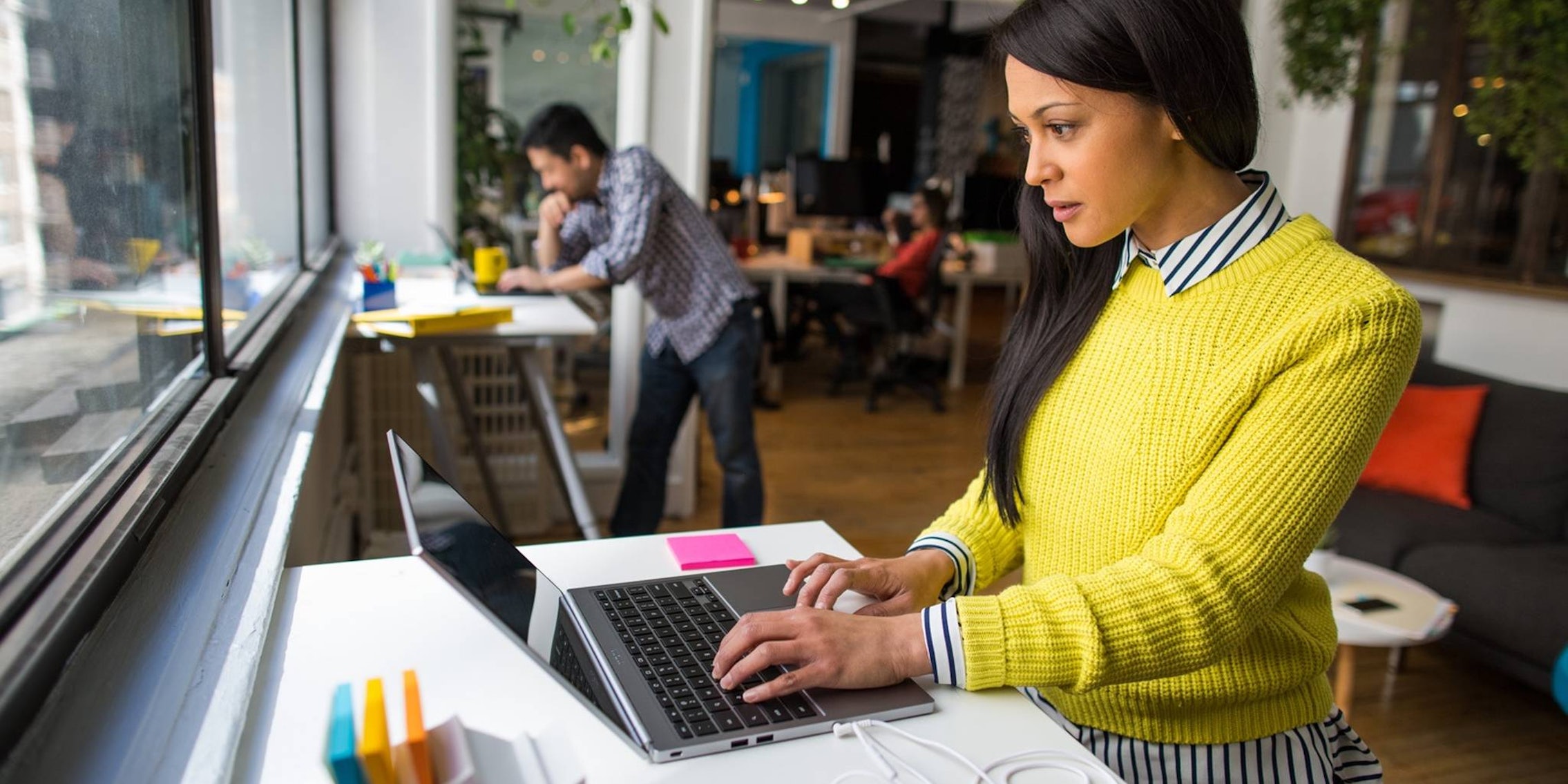 All new Chromebooks will be able to run Android apps

The line between mobile and desktop just got a little blurrier.

Last year, Google announced that Android apps would be heading to the desktop, available through the Google Play Store on Chromebook laptops. Now we know when: starting now. Going forward, all Chromebooks will be able to support Android apps.

That includes new models announced at CES earlier this month, such as the Samsung Chromebook Plus and the rugged Acer Chromebook 11 N7. Many older models will also be updated to support Play Store access and Android apps. You can check out the full list of compatible Chromebooks here.

For years the line between desktop and mobile has been blurring. For macOS users, many iOS favorites are available as desktop counterparts in the Mac App Store. For Windows 10 users, the portables and hybrids themselves morph to suit your needs whether you’re sitting at a desk or trying to pass time in a cramped airplane seat.

Google’s Chrome OS has always been a little bit different, taking the connectivity-first approach of smartphones with the traditionally more productivity-friendly form of a notebook. But while Chromebooks theoretically gave access to a plethora of Web apps through the browser, they lacked compatibility with some standard apps used in both home and work environments. That’s improved in recent years, and now with full Android app integration, things are changing a lot—for the better.

It’s a process long in the making: Google began blending the two operating systems back in 2014, when it made a handful of popular Android apps such as Vine (alas) and Evernote available for Chrome OS.

Thanks to the way Google is implementing this interoperability, the security and malware issues that have plagued the Android platform shouldn’t be a huge concern for Chromebook users, but Lookout Security Researcher Andrew Blaich does caution Chromebook owners that it could come with new risks, “from inherently malicious applications to risky applications that leak data off the device.” Blaich recommends checking out who the developer of an app is and making sure it’s a trusted source before downloading; reading reviews to ensure the app does what it says it will; limiting the data access apps have on your device; and immediately downloading device security updates as they become available.

This update could help make Chromebooks, which are already popular due to their portability and affordability, an even more attractive purchasing option for notebook buyers.