These are the Chinese companies that are about to take over the U.S. smartphone market

Here are the names to look out for.

Chinese products are everywhere in the United States, but they don’t exactly have a great reputation for quality or reliability.  So it might seem near impossible for them to have an impact in the crowded U.S. smartphone market when Apple, Samsung and LG already offer some of the most advanced devices in the world.

But that may not be the case.

Chinese corporations are making their presence known by offering devices with top-notch specs at low prices, and increased expectations have translated into higher quality products coming from Chinese manufacturers. Here are four Chinese companies whose name you may find etched in your next device.

If you bought Google‘s latest flagship Nexus phone then you have already invested in a Chinese tech company. Yes, Google, one of the powerhouses of the U.S. tech scene, looked to Huawei to help make its flagship device. And they did a damn good job.

The Nexus 6p was considered by many to be the best Android phone released last year, featuring the newest technologies for a lower price ($500) than most other flagships. Huawei has gone a step further by creating the P9, which features a unique dual-lens camera that might help the company get past the “Apple imitator” label often given to these Chinese smartphone makers. 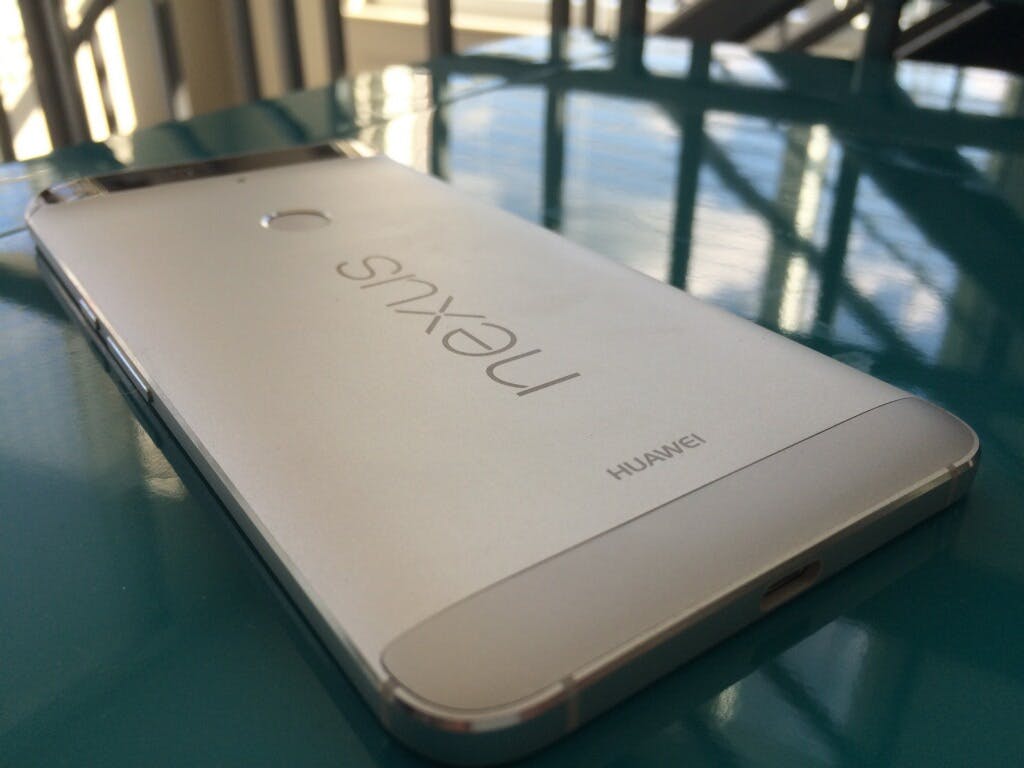 But it hasn’t been easy for the company. Huawei had a rough time getting its products in the hands of Americans, having been accused of creating ‘backdoors’ in their device that could allegedly be used for foreign espionage. They’ve gotten past those allegations and now offer a full arsenal of phones in the states including the shockingly low-priced Honor 5x, the comically large Mediapad X2, and upcoming dual-camera-equipped flagship P9.

“The Nexus 6p, we are very happy with its performance, it helped with our brand awareness,” said Yanyan ji, vice-president of marketing at Huawei USA. “It was kind of a surprise to many people that this Chinese brand that is not well known was picked by Google to make its premium device, so that helped our brand. We are also happy with the 5x, the consumers echo what a great product it is, but there is still a lot of work to be done.”

The company has also released the Huawei Watch and will be releasing two more smartwatches later this year.

The verdict isn’t in on whether or when this rapidly growing smartphone manufacturer will make efforts to sell its products in the United States.

“Unfortunately, Xiaomi Euro/USA market currently do not have any plan of selling our products through the distributor, developing partnership, investment or sponsorship support,” the company told the Daily Dot in a statement. While that doesn’t sound hopeful, it also doesn’t mean it won’t ever happen.

This young handset maker has already propelled itself to the top of the worldwide smartphone market owning 4.6 percent of the share according to the IDC. That’s pretty incredible considering it has leapfrogged LG and HTC after just six years of existence.

Xiaomi has been known for creating budget phones since its launch, but has gotten into the high-end market with its flagship Mi lineup. The latest Mi 5 touts the same sort of specs you see in other flagship devices, and costs significantly less than equivalent offerings from the likes of Samsung or Apple.

Xiaomi hasn’t only gone after the smartphone market, it has also been successful with its Piston line of in-ear headphones, which offer impressive audio quality for an insanely low price of around $20. Interestingly, Xiaomi offers those in a number of markets including the United States.

Another young company, OnePlus took aim at the European and American markets in late 2014, and similarly starting churning out low-cost “flagship killer” devices.

The OnePlus One was first made available in the United States and Europe through an invitation system. The smartphone was met with praise, many considering it to be the best value at the time. The company now sells three phones, all of which have been pretty well received. Not bad for a company that turned two years old last December. 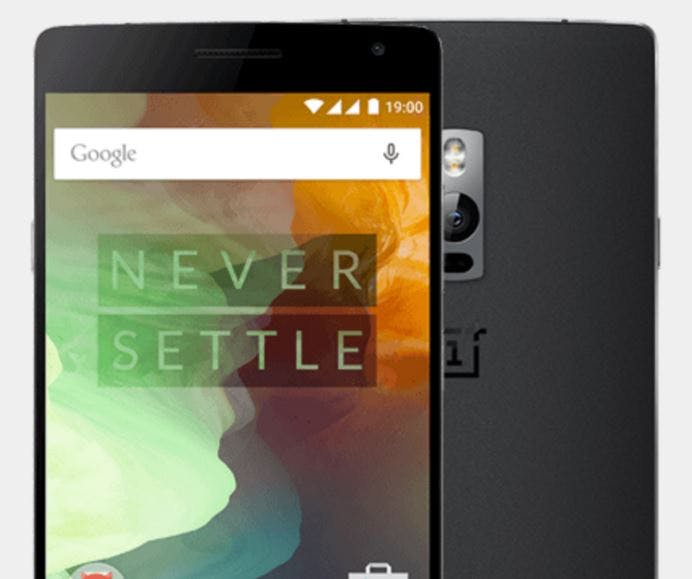 Still, it is going to want to fix its customer service and product launches if the company is to become a major player in the states.

ZTE is the only company on this list that already owns a significant portion of the U.S. smartphone market share at 7 percent, putting them at fourth place behind Apple, Samsung, and LG. Last year the company released its highest end phone, the Axon Pro, for just $400, unlocked. The Axon Pro has everything one would want from a flagship device: a 13mp camera, 4K video capture, 4GB of RAM, and 2560 x 1440 resolution display. 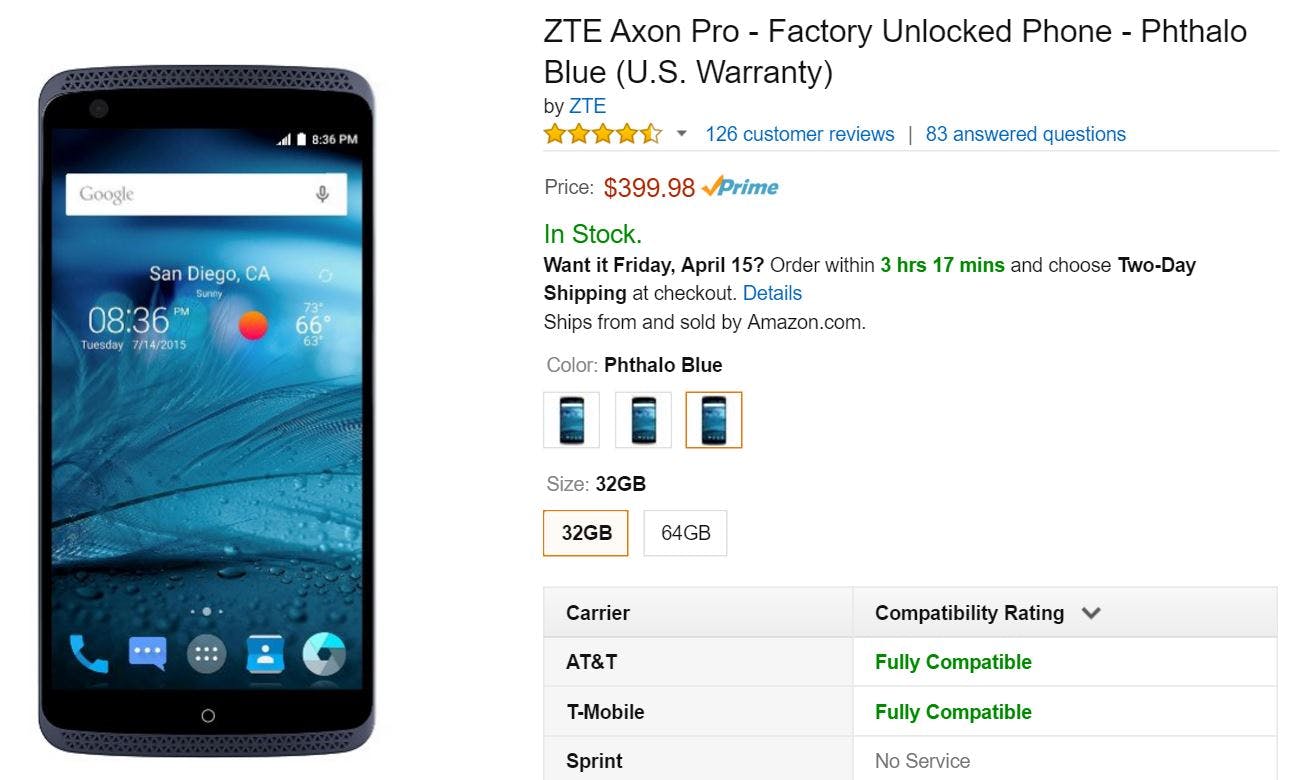 But ZTE hit a major snag recently. The U.S. Commerce Department placed trade restrictions on the company for allegedly violating America’s export restrictions with Iran. The decision will hinder ZTE from purchasing hardware or software from U.S. companies, and also prohibits foreign corporations from selling U.S. goods to them. This is a serious concern given that several components used in its phones are made by American manufacturers. ZTE was also named alongside Huawei in those allegations of espionage, which it has since brushed aside. 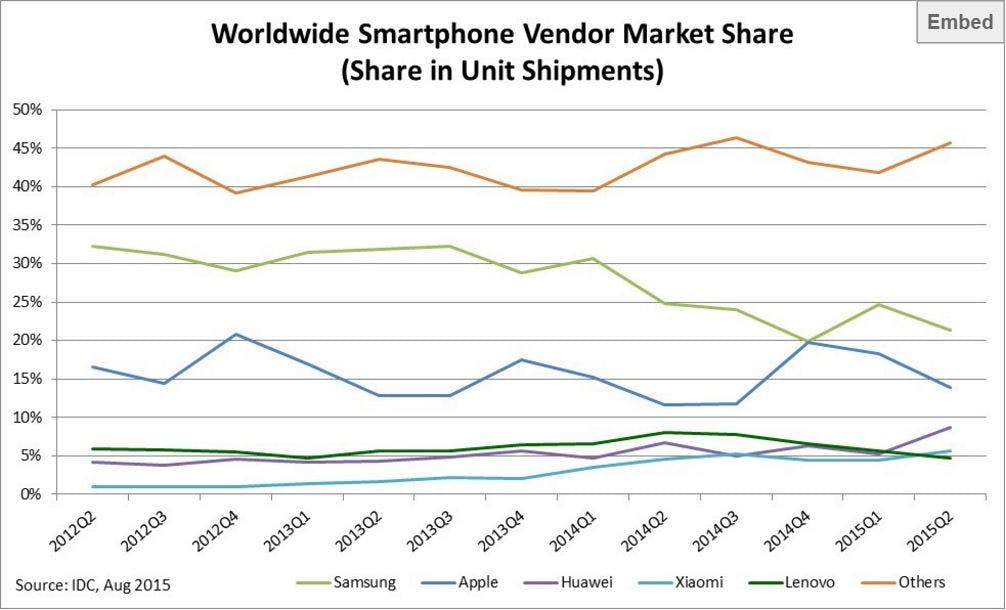 These four Chinese smartphone manufacturers are starting to find their footing in the U.S. market, and are doing so by offering customers high-end devices at low-end prices.

The companies are breaking the stigma associated with Chinese products by offering premium materials and reliability. They are also breaking the stigma that flagship phones should cost you nearly four figures. Before you buy your next smartphone you might want to see what these Chinese companies have to offer.