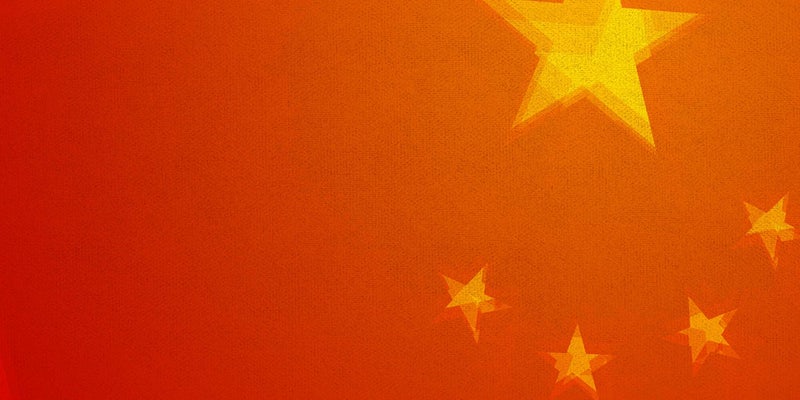 Chinese police shut down one of the country’s best VPNs

'Two days ago the police came to me and wanted me to stop working on this.'

One of China’s great anti-censorship tools lost its leader thanks to pressure from police on Saturday.

Shadowsocks is a powerful censorship-circumvention tool created by Chinese hackers to beat the Great Firewall of China. Used as the foundation of several key pieces of software by hundreds of thousands of people in China, Shadowsocks was originally created by a programmer known as clowwindy.

“Two days ago the police came to me and wanted me to stop working on this,” clowwindy wrote this weekend on GitHub, where the project’s code is stored. “Today they asked me to delete all the code from GitHub. I have no choice but to obey.” 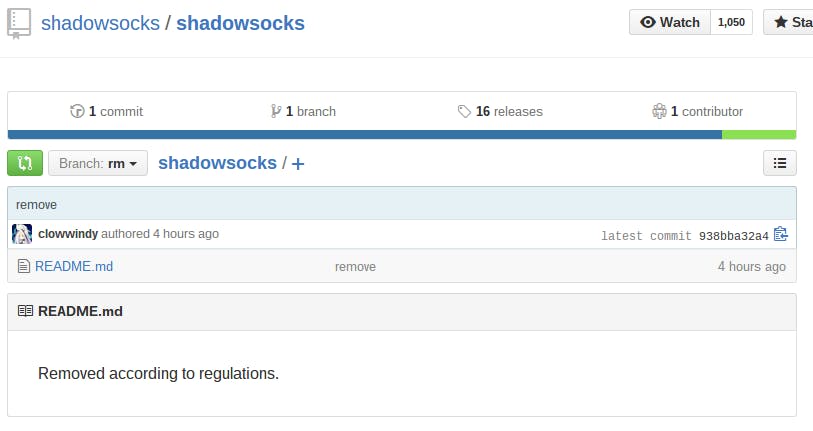 Shadowsocks cleverly disguises a person’s Internet traffic so that notoriously effective Chinese censors can’t block and control what they do online through deep traffic analysis.

China’s government practices the most vast and cutting edge Internet censorship on earth. There’s a significant demand among China’s population to beat the censors, so good tools like ShadowVPN develop a loyal following.

Although the original code was deleted on GitHub, it’s been downloaded and mirrored many times over. The future of Shadowsocks is uncertain but its code remains.

News of the government action exploded across the domestic Chinese Internet and rose to prominence internationally even though it was early on a Saturday morning in the West when the takedown was announced.

The news resonates intensely with a global audience increasingly concerned with censorship and control of the Web.

Breaking News: Shadowsocks became the Github Trending No.1 globally after its forced removal by the Chinese gov. pic.twitter.com/86QaUVvbwT

In the wake of the Shadowsocks takedown, attention turned to Lantern. As another anti-censorship tool effective in China, Lantern became one of the top globally trending programs on GitHub on Saturday.

While they bid farewell and thanked clowwindy for his work, many Chinese netizens are not ready to give up their struggle against the Great Firewall.

“I hope one day I’ll live in a country where I have freedom to write any code I like without fearing,” clowwindy said.