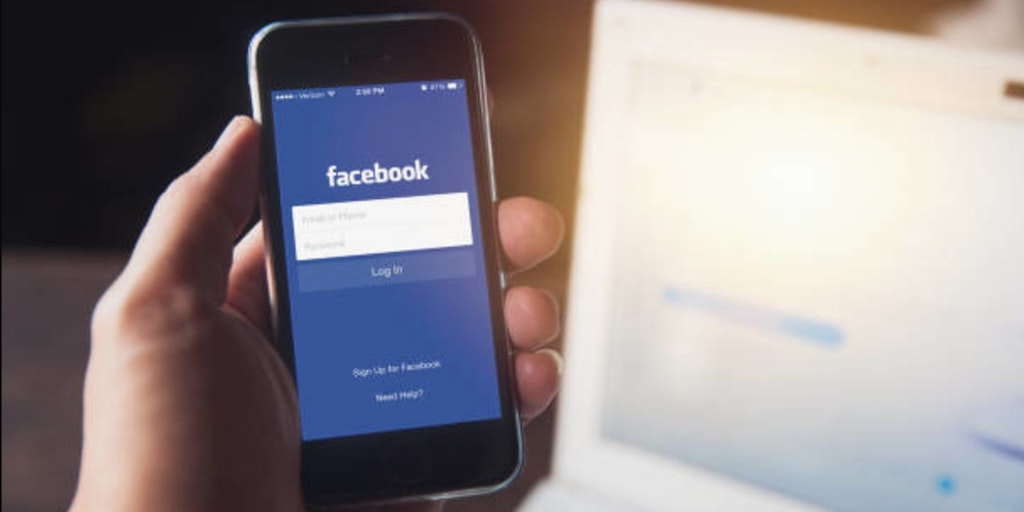 China tried to influence the election on Facebook—and failed spectacularly

Facebook shut down accounts and pages tied to a China-based disinformation campaign on Tuesday aimed at influencing the 2020 election.

Unlike Russia’s wildly-successful influence operation in 2016, however, the Chinese failed spectacularly at exacerbating the current political divide.

The campaign looks to have been fairly small. In a press release, Facebook revealed that it removed 10 accounts and five pages that were U.S.-centric tied to the Chinese operation. They were part of a broader “coordinated inauthentic behavior” campaign focused primarily in Southeast Asia and the Philippines.

“We found this network as part of our internal investigation into suspected coordinated inauthentic behavior in the region,” Facebook said. “Although the people behind this activity attempted to conceal their identities and coordination, our investigation found links to individuals in the Fujian province of China.”

Facebook added that the U.S. network of accounts and pages: “gained almost no following.”

The U.S. campaign was part of a larger operation that focused primarily on the Philippines and the region of Southeast Asia. In total, Facebook says it removed 155 accounts, 11 Pages, nine groups, and six Instagram accounts.

Facebook’s announcement follows repeated claims from the Trump administration that China, not Russia, poses the greatest threat to the integrity of the 2020 election.

“We know the Chinese have taken the most active role,” O’Brien said.

“We certainly have seen very active efforts by the Russians to influence our elections in 2020,” Wray told Congress.

Trump pushed back on Wray’s remarks not long after when asked by reporters if he intended to fire the FBI director.

“I disagreed with him on those very important points,” Trump said. “China is the top of the list. The big problem is China and why he doesn’t want to say that, that certainly bothers me.”