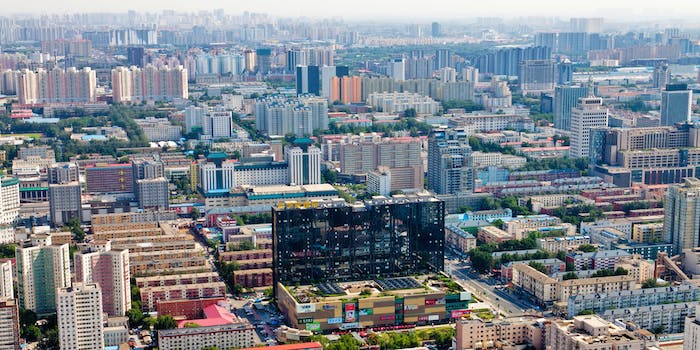 Add this to the economic fallout from Snowden's leaks.

The U.S. government is less than thrilled that Chinese banks might place restrictions on foreign—specifically, American—information technology equipment.

The regulations, which are opposed by various U.S. business groups, led the U.S. to pressure China on Thursday to explain its decision at the World Trade Organization (WTO).

The decision follows roughly 18 months of periodic disclosures stemming from former National Security Agency contractor Edward Snowden. Of particular concern to China, no doubt, is the sabotage of consumer security products, such as encryption software, for the purpose of espionage.

The Chinese government has said the changes are based on the need for “secure and controllable” banking technology. The U.S., along with Japan and the European Union, question whether the restrictions contravene global trade rules.

In addition to servers, desktop computers and laptops, the rules also promote the use of “indigenous” software. The U.S., in its WTO filing, questioned whether that meant the code had to be written by Chinese nationals.

“Does China exclude the possibility that foreign-developed technology may provide a better security solution than a technology developed indigenously?” the U.S. asked.

U.S. business leaders from a variety of technology-based industries are concerned about the level of mistrust towards American products abroad. The country’s Internet hosting providers, in some cases, have been forced to obtain servers overseas and provide contracts that specify their customer data will not transfer through, or be stored in, the United States.

While the WTO may decide China is violating trade obligations by banning foreign technology from its state-owned commercial banks, its government is likely to respond that national security comes first, which is an argument that should be all too familiar to Americans.