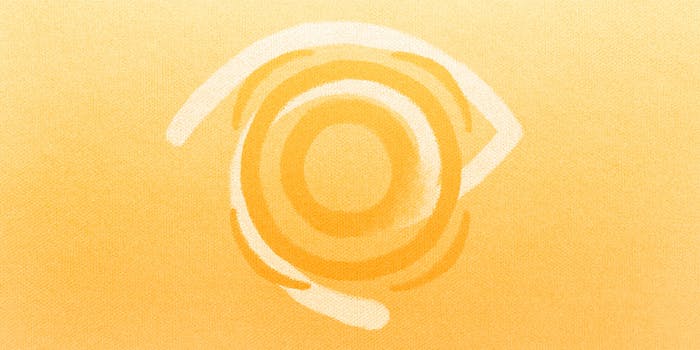 Charter isn't Comcast—but that may not matter.

Another week, another mega-merger.

Charter Communications announced Monday that it planned to buy Time Warner Cable (TWC) for $55 billion, sparking fresh scrutiny from the Federal Communications Commission just as the agency was putting the Comcast-TWC deal behind it.

Charter would be spending $10 billion more than Comcast offered for TWC in February 2014. The Stamford, Conn.-based cable giant also said Monday that it planned to buy Bright House Networks, a smaller cable company, for $10.4 billion.

FCC Chairman Tom Wheeler, who has emerged as an unlikely ally of consumer groups and the general public after an early cable lobbying career, sounded a cautionary note in response to the news.

“The FCC reviews every merger on its merits and determines whether it would be in the public interest,” Wheeler said in a statement. “In applying the public interest test, an absence of harm is not sufficient. The Commission will look to see how American consumers would benefit if the deal were to be approved.”

The fact that “an absence of harm is not sufficient” likely means that Charter and TWC would have to “sweeten the deal” for regulators in order to win their approval. When Comcast bought NBC Universal in 2011, for example, it agreed to voluntary net-neutrality standards to win over the FCC.

The Justice Department, the FCC, and the Federal Trade Commission (FTC) are among the federal entities that could have oversight of the Charter deal.

Public-interest groups are already weighing in against the proposed acquisition.

“These potential mergers won’t make Charter as massive as a merged Comcast-Time Warner Cable would have been, but they raise similar public interest concerns, and the FCC should apply the lessons learned in its prior review here,” S. Derek Turner, research director at Free Press, said in a statement. “The issue of the cable industry’s power to harm online video competition, which is what ultimately sank Comcast’s consolidation plans, are very much at play in this deal.”