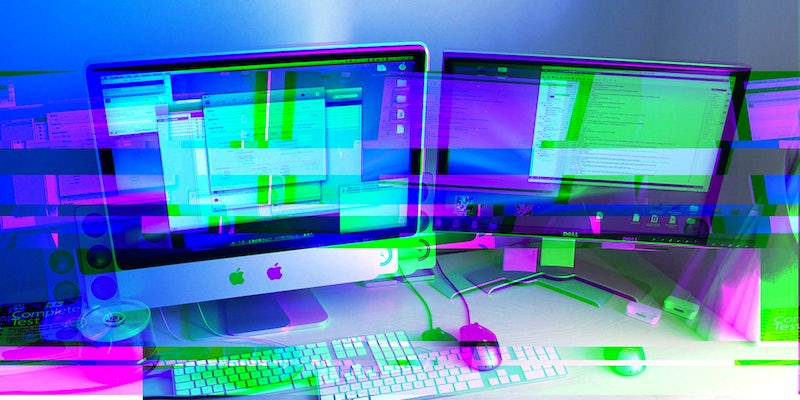 Nearly two years after hundreds of nude celebrity photos were leaked in a scandal that came to be known as the Fappening, new court documents reveal the name of the FBI’s top suspected hacker: Ed Majerczyk.

Majerczyk, a Chicago man, is accused of phishing his way into sexually explicit photos from celebrities including Jennifer Lawrence, Kate Upton, Justin Verlander, Kirsten Dunst, and others. In total, there were more than 100 victims, according to court documents obtained by Gawker.

Although the documents closely outline a long series of alleged felonies, no one’s been charged for any crimes yet.

The documents recount how Lawrence—who called the leak a “sex crime”—lost access to her iCloud account and then received false support emails from the likes of fake emails like [email protected] and fake domains like applesecurity.serveuser.com.

The same tactics worked on other victims. Phishing, the act of using a deceitful online identity to gain sensitive information, is a widely used and often successful ploy.

The leaks—also known as Celebgate—prompted investigations from Apple and at least one FBI raid last year on another Chicago man, Emilio Herrera.

The leak first gained popularity on 4chan before spreading to Reddit and becoming headline news around the world. Nude photos grabbed the world’s interest, but the hacked data also included text messages, calendars, address books, phone call logs, and the full spectrum of data stored in the victims’ iCloud accounts.