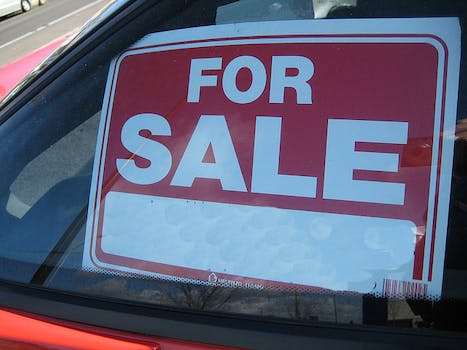 Judge makes crucial ruling on the value of “used” MP3s

The ruling threatens the very existence of startup ReDigi, which could owe Capitol Records millions in statutory damages.

In case you were fervently hoping otherwise, sorry, it’s been settled in court: No, you can’t sell “used” mp3s.

That’s the decision of Judge Richard Sullivan, who sided with Capitol Records Saturday in its lawsuit against ReDigi. ReDigi at least deserves props for being bold: It offered an “pre-owned digital marketplace” where users could upload songs they’d legally purchased to other users at a discount, and ReDigi would get a cut.

Though he took 18 pages to flesh out his decision, Sullivan’s conclusion was simple: “[T]he sale of digital music files on ReDigi’s website infringes Capitol’s exclusive right of distribution.” ReDigi had hoped to convince the court its business was legal based on the “first-sale doctrine,” which gives customers the right to sell their old books and albums they’d purchased previously.

But Sullivan noted that didn’t apply to ReDigi, using similar logic that many filesharing advocates use. He said that digital files aren’t literally the same object once transferred online; a song sent over the Internet is invariably a copy.

Sullivan didn’t yet name a price, but given his clear preference for Capitol’s arguments, it appears ReDigi’s very existence is in trouble. Capitol had requested to be compensated up to $150,000 for each track, and listed scores of infringed tracks in its original complaint.