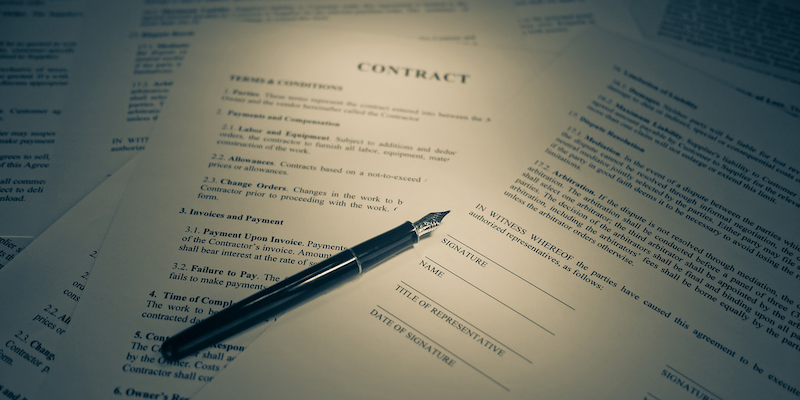 Tech companies are facing mounting opposition from both employees and the public about their relationship with U.S. Immigration and Customs Enforcement (ICE).

Organizations such as the Center for Media Justice, Fight for the Future, Demand Progress, and Color of Change have created petitions asking tech companies to cancel their contracts with ICE. So far, these petitions have collected more than 100,000 signatures in total.

“Technology can be used to protect or violate human rights,” Jelani Drew of Fight for the Future told Common Dreams. “Companies like Microsoft and Salesforce have chosen to use their services to violate them all while saying they care about human rights.”

Microsoft’s relationship with ICE came to light after internet denizens uncovered a January blog post that said Microsoft was “proud to support” the agency. Once employees were made aware of the partnership, some shared qualms on Twitter about staying with the company.

Also last month, more than 650 Salesforce employees signed a letter to CEO Marc Benioff after learning their employer has ties to the Customs and Border Protection (CBP) agency. Benioff has said the company will not sever ties with the organization.

Under the Trump administration, ICE has been detaining not just immigrants deemed a threat to citizens, but all immigrants, thanks to an intentional change in the way its risk assessment software works. With that change, there has been a huge spike in the number of immigrants being detained by the agency—including arrests of U.S. citizens.

However, the move that’s caused the most alarm is the Justice Department’s “zero tolerance” practice of separating immigrant children from their families, with no clear plan on how to reunite those families in the future. President Trump signed an executive order ending the practice in late June, and an ICE representative has said the agency will “make every effort” to eventually reunite children with their parents. Stories from immigrant parents and families, however, indicate otherwise.