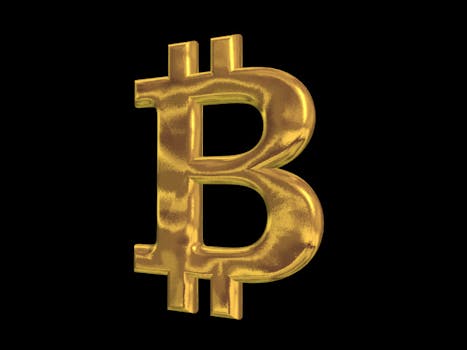 Canada gets serious about Bitcoin regulation

Bitcoin regulation is lax in the U.S. The regulatory environment in Canada is rather more strict, as several Bitcoin entrepreneurs have found out.

In the United States, the difficult-to-trace digital currency Bitcoin is largely unregulated. Recently, the Treasury Department has issued some guidelines, though they remain rather broad.

The regulatory environment in Canada, however, is rather more strict, as several Bitcoin entrepreneurs have found out.

Bitcoin drew international attention through Cyprus’s banking emergency, its inclusion in the American financial regulatory framework, and increasing press coverage. The currency recently spiked to as high as $266 before crashing to a low of about $50, then rebounding to a post-crash high of $162.

Canadians James Grant of Canadian Bitcoins and Melvin Ng of CADBitcoin both run Bitcoin exchanges, where users can convert Canadian dollars to bitcoins and vice versa. Both were both contacted by banking authorities and told that their business accounts had been frozen.

The Royal Bank of Canada and TDBank, which froze the accounts, have not explained their reasoning.

To Grant, it is simple. “They don’t like bitcoins,” he said to Business Insider.

Joseph David, proprietor of Canada’s largest Bitcoin exchange, VirtEx, which was shut down temporarily in 2011, told the publication he thought perhaps the businessmen had not “obtained the proper money service licensing.” Ng, however, said he had done so.

The shutdown was enough to convince Ng to leave the exchange business. He is now setting up a chain of Bitcoin-only stores in Canada.