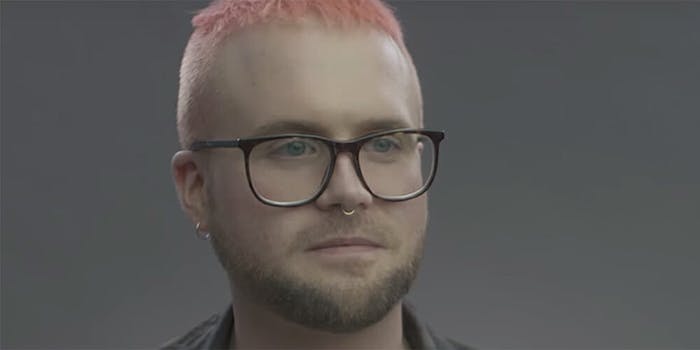 Cambridge Analytica whistleblower says he will testify before Congress

Wylie first went on the record for the Guardian in March, blowing the lid off the analytics firm’s misuse of Facebook user data and connection to President Donald Trump’s campaign. The revelations kicked off a major scandal for the social media network and privacy concerns for millions of users.

Wylie tweeted Saturday morning he has accepted invitations from the U.S. House Intelligence Committee and House Judiciary Committee, adding: “We must take this seriously.”

In the invitation, Rep. Adam Schiff (D-Calif.) hinted at what kind of questions Wylie might face on the stand, including information “about Cambridge Analytica’s activities on behalf of then-candidate Donald Trump’s campaign during the 2016 U.S. elections, the specific roles of persons of interest, including Steve Bannon and Robert and Rebekah Mercer, as well as the firm’s ties to Russia.”

Facebook CEO Mark Zuckerberg testified before Congress earlier this month, where he fielded questions from lawmakers about the scandal and insisted the social network is doing everything it can to prevent another one like it.