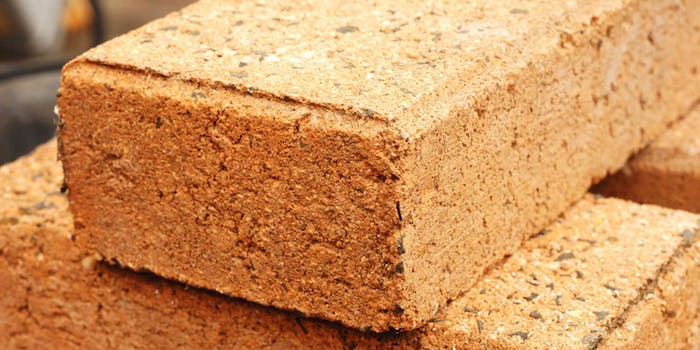 California bill could add ‘kill switches’ to all smartphones

Apple was ahead of the game on this one.

If one California state senator gets his way, smartphones across the country may soon come with mandatory kill switches that can effectively turn the devices into bricks in the event of theft.

This week, Sen. Mark Leno announced plans to introduce a bill in Sacramento that would require all cell phones sold in California to come with remotely activated kill switches that can render phones inoperable if they are ever stolen. Though the law would only apply in the Golden State, the high costs of producing separate devices for the California market likely means that smartphone manufacturers would add the function to all U.S. phones.

“One of the top catalysts for street crime in many California cities is smartphone theft, and these crimes are becoming increasingly violent,” Leno said in a written statement. “We cannot continue to ignore our ability to utilize existing technology to stop cell phone thieves in their tracks. It is time to act on this serious public safety threat to our communities.”

Cell phone thefts account for 30 to 40 percent of all robberies nationwide, according to the Federal Communications Commission. Leno and San Francisco District Attorney George Gascón, who backs the proposed legislation, say that in San Francisco alone, half of all robberies involve the theft of a mobile device. Nationwide, the cost of such crimes to consumers was more than $30 billion last year.

The bill, which is backed by San Francisco District Attorney George Gascón, also enjoys support from phone manufacturers. Apple and Samsung have already introduced or proposed their own versions of kill switch technology. But Leno, Gascón and their comrades face stiff resistance from phone carriers, who have a variety of financial reasons to oppose the new feature, according to Motherboard:

“The major wireless carriers, AT&T, Verizon, Sprint and T-Mobile, represented by the trade group CTIA-The Wireless Association, say they’re worried that criminals could still hack into bricked phones. But Gascón suspects the real reason for the resistance is that the telecoms don’t want to lose out on the hundreds of millions of dollars in yearly revenue they get from selling theft insurance premiums, plus the billions more that customers spend replacing their stolen phones.”

Leno’s bill will officially be introduced next month at the start of California’s 2014 legislative session. If passed, the bill is tentatively scheduled to go into effect in 2015.