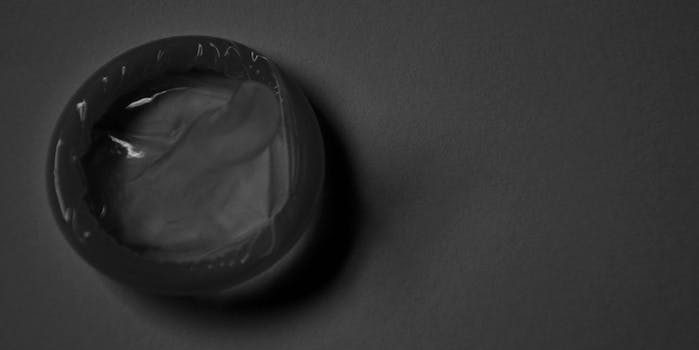 Many argued Prop 60 could have put adult performers risks just as dangerous as unprotected sex.

The state of California has voted to reject the “California Safer Sex in the Adult Film Industry Act,” also known as Proposition 60, a state bill that would have mandated the use of condoms in adult films, among other controversial requirements.

The bill, introduced and funded by the AIDS Healthcare Foundation and its president Michael Weinstein, was struck down 46 to 55 percent.

It appears that we've successfully defeated #Prop60. Thanks to @RealJuliaAnn, @tashareign @thejessicadrake & ALL who fought the good fight.

Looks like #prop60 isn't going to pass! Any other news we missed about people getting fucked without a condom?

Thank you to everyone who helped make the Prop 60 defeat possible. I am so happy to see performer voices make such a difference.

Stabile said performers and AIDS activists have been working with the state’s occupational safety and health organization, Cal/OSHA, to provide guidelines that would mostly align with those in Prop 60, but which would give “power to the performer.” “We want to give performers a toolbox,” he said, “and they can choose what makes sense for them and their bodies as long as it falls within those guidelines.”