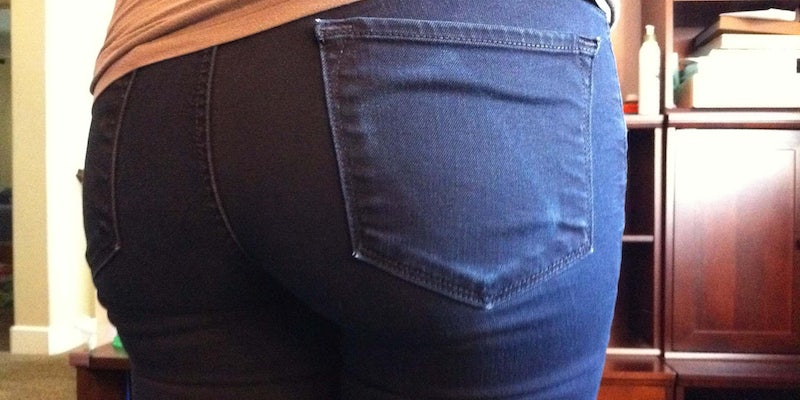 Hold on to your butts.

You have no right to privacy if you butt-dial someone, a federal appeals court in Ohio has ruled.

The U.S. Sixth Circuit Court of Appeals in Cincinnati upheld a lower court ruling to dismiss a lawsuit brought by James Huff, the former chairman of the Airport Board in Kenton, Kentucky. Huff sued Carol Spaw, a secretary at the Cincinnati/North Kentucky International Airport, in 2013 after she recorded a conversation she overheard on the phone. Huff had accidentally called Spaw while traveling with his wife in Italy.

Spaw immediately realized the call was a mistake, but she stayed on the line anyway. As she listened, Huff allegedly discussed with a colleague plans to dismiss or demote Candace McGraw, the airport’s chief executive officer, who is also Spaw’s boss. Spaw took handwritten notes while eavesdropping on Huff and his wife, Bertha Huff, and recorded several minutes of the 91-minute conversation.

After the recording was disclosed, the Huffs sued Spaw in federal court, accusing her of violating the federal wiretap act by improperly intercepting the call. However, U.S. Circuit Court Judge David Bunning dismissed the case because Huff placed the call, if inadvertently.

Huff and his colleague, Larry Savage, resigned from the Airport Board in 2014, along with board member Mark Arnzen, who now represents the Huffs. The board members were accused by the Cincinnati Enquirer of spending over $250,000 on luxury trips over a three year period.

The higher court’s decision this week wasn’t a total loss for the Huffs, however. A three-judge panel upheld Bunning’s ruling that Spaw did not improperly intercept the call because Huff called her, but the judges also ruled that a lower court should decide whether Spaw improperly listened in on the conversation. Huff’s wife, who was also recorded by Spaw but was not a party to the butt-dialing.

“The court recognized that Mrs. Huff had a reasonable expectation of privacy,” said Arnzen. “It has been Mrs. Huff’s position all along that Mrs. Spaw violated her rights” when she recorded the butt-dialed conversation and shared it with other parties.

Arnzen said the Huffs will continue to pursue civil action against Spaw.