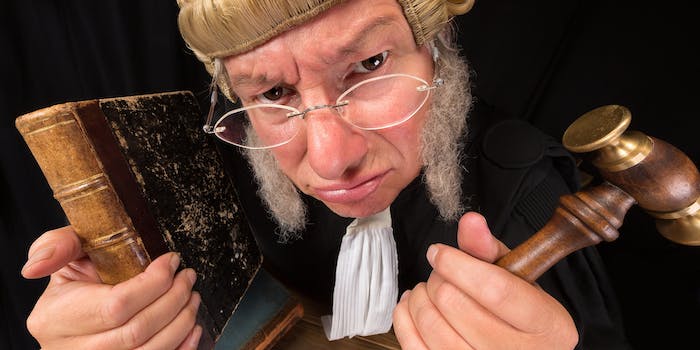 At the moment, it looks like the burden to implement age-verification will fall on the websites themselves. Adult websites available in the United Kingdom will be policed by a regulator, who will inflict penalties and fines on sites that do not adhere to the rules—even pursuing the owners of these websites overseas and cutting off their U.K. payments.

“There are no privacy obligations in the draft bill, yet it will be effectively compulsory to use these technologies,” he added. “[The bill] needs strong privacy regulation to avoid potential disaster.”

Killock is Executive Director of Open Rights Group (ORG), a British digital rights and privacy campaigning organization. His organization delivered evidence on two occasions to a government committee that has been put in place to scrutinize the bill. Already the committee’s members have heard from a whole host of ISPs, academics and charities, Killock said.

“As with previous policies to filter adult content, this is an attempt at finding a technological solution to a social problem,” he said.