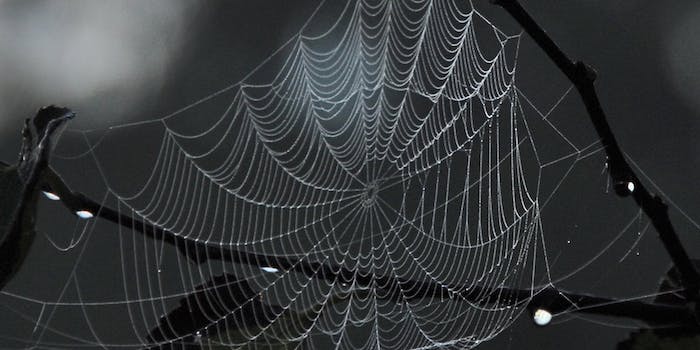 U.K. and U.S. team up to expose Dark Web pedophiles

Britain has launched a crackdown on pedophiles online.

The FBI, along with Britain’s brand-new National Crime Agency (NCA), a digitally fleshed-out organization that absorbed the Serious Organized Crime Agency, this week cemented plans to establish a joint task force charged with sniffing out sex criminals who cloak their activities with Dark Web encryption tools.

The move comes close on the heels of news that Google and Microsoft had developed comprehensive filters to block child pornography from appearing in search results. Pedophiles who don’t want to get caught, however, are not generally Googling their illicit material, but using the Tor network to surf hidden sites anonymously.

Cooperation across the pond in eliminating online images of child abuse and bringing distributors to account will only intensify, as a representative of U.K. Prime Minister David Cameron’s administration made clear in a quote to the Telegraph: “Child abuse online is not restricted by international borders and so neither must our response.”

Last month also marked the first arrests of U.K. citizens for their involvement in Silk Road, an anonymous black market for controlled substances that reassembled just a few weeks after the original operation was seized by the FBI. Cameron made an interesting pivot in remarks to BBC Radio 2 as he made the case for increased scrutiny of the Dark Web:

There has been a lot in the news recently about the techniques, ability, and brilliance of the people involved in the intelligence community and GCHQ and the NSA in America. That expertise is going to be brought to bear to go after on these revolting people sharing these images on the dark net and making them available more widely.

It’s a noble thought, but it’s also a deft bit of damage control: if people can be convinced that intrusive government surveillance technology is only being used to spy on the most abhorrent criminals, and not generally law-abiding citizens, they’re liable to make less of a stink about it.