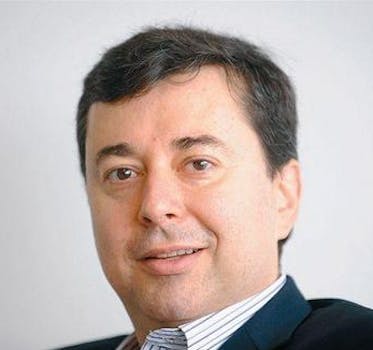 The decision came after the company refused to remove two YouTube videos slandering a mayoral candidate in the city of Campo Grande.

A judge in Brazil has ordered the arrest of a Google executive after the company refused to remove two YouTube videos slandering a mayoral candidate in the city of Campo Grande.

Judge Flavio Peren placed the order on Fabio Jose Silva Coehlo, Google’s president of operations in Brazil. The decision came after a week’s worth of deliberations in which Peren first ordered the videos’ removal, Google appealed, and Peren denied the approval.

Peren also ordered a 24-hour suspension of Google and YouTube throughout the state of Mato Grosso do Sul.

Google issued a statement shortly after news broke, declaring that it would appeal the judge’s arrest order and plans to continue hosting the site on YouTube.

Google has spent the bulk of 2012 preaching the tenants of free speech and the First Amendment, most prominently with the turmoil surrounding the anti-Muslim film, Innocence of Muslims, but there have been other instances as well.

That ruling was overturned after Google filed an appeal. At the time, the company offered that it “believes that voters have a right to use the Internet to freely express their opinions about candidates for political office, as a form of full exercise of democracy, especially during electoral campaigns.”

In April, a German court ruled that YouTube was not required to take responsibility for the content on its site—or police or otherwise filter the site for content—so long as the content in question extends beyond violations of copyright law.

Back in Brazil, police told the Associated Press that they have not yet received orders to arrest Coelho.