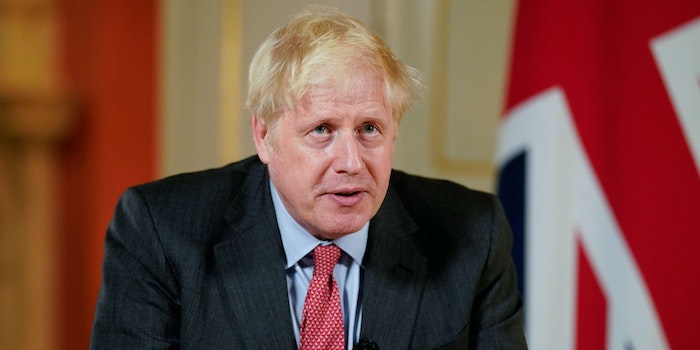 British Prime Minister Boris Johnson tweeted his congratulations to President-elect Joe Biden and Vice President-elect Kamala Harris for their projected 2020 election victory on Saturday. But what would have been a perfunctory message became thornier after Twitter users revealed that it appeared to originally be addressed to President Donald Trump.