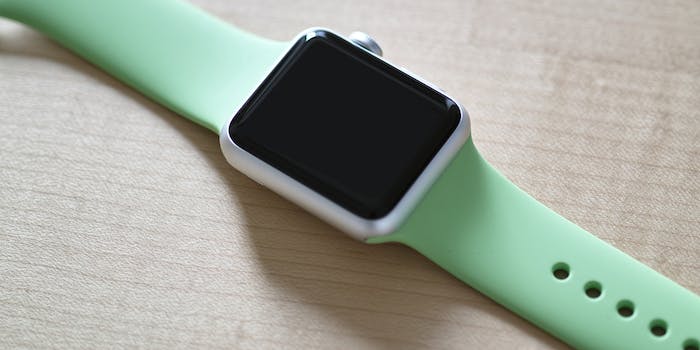 This will get you excited about the Apple Watch, one way or another.

If the Apple Watch doesn’t already get you excited, high-tech sex toy developer Lovense thinks it has what it takes to change that.